With the Sharjah International Book Fair underway in the United Arab Emirates you could be forgiven for thinking there was only one bookish event happening in the Middle East North Africa (MENA) arena right now.

The just finished Khartoum International Book Fair, for example, passed almost completely unnoticed in Sudan, while the still on-going Algiers International Book Fair – one of the largest in the world by visitor numbers – is getting almost no coverage outside Algeria.
The focus on Sharjah is entirely understandable, of course, and this year – so far – the media attention has been far heavier than usual, with Sharjah now vying with Frankfurt as one of the key events in the global publishing calendar.
I particularly commend this overview of the Sharjah opening ceremony from Porter Anderson over at Publishing Perspectives.

I’ll be following up on Sharjah soon, and Algiers too should any coverage head my way, but meanwhile let’s spare a moment to note that, in Kuwait, the shortlist has been announced for the prestigious Almultaqa Prize which is awarded to Arab authors across MENA, as a look at the shortlisted titles shows.
From ArabLit:

Each author on the shortlist will receive $5,000, but the winner, who will be announced in Kuwait in December, will pocket $20,000.
For more about the shortlisted titles at Almultaqa’s website. 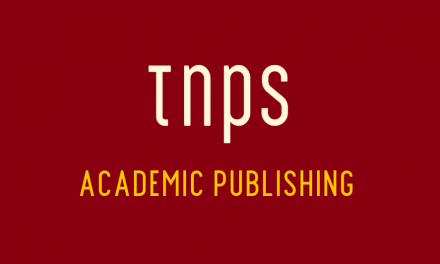