UK – James Daunt isn’t cut out to be a transnational industry tycoon. Waterstones is paying the price 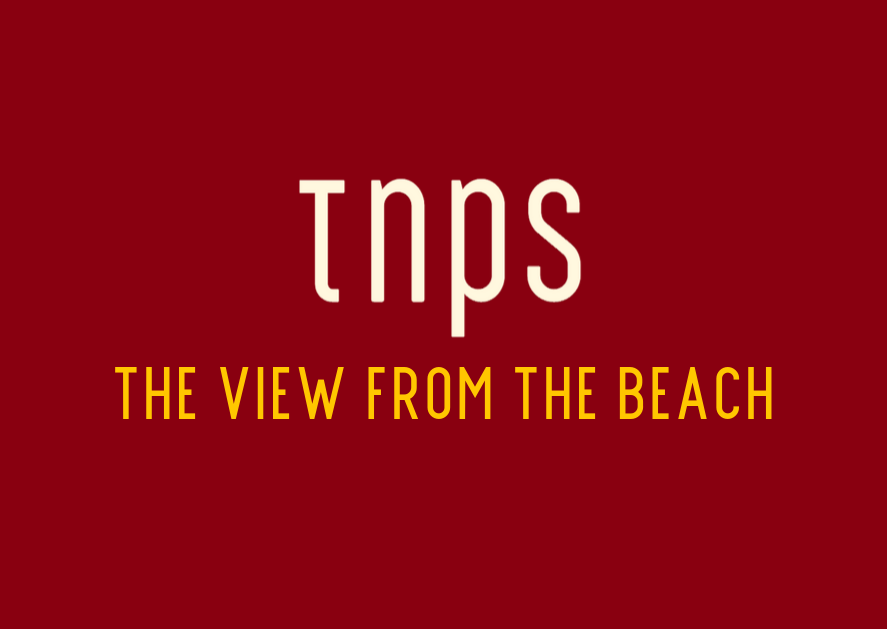 Just maybe, Jim, its time you handed Waterstones management to someone who is actually in the UK every day and focussed on Waterstones. You’re a bookstore chain manager, not a transnational industry tycoon. Try acting like one.

Ruth Comerford reports in The Bookseller of the continuing chaos in the print distribution system of the country’s biggest bricks & mortar retail chain, Waterstones.

CEO Daunt it would appear is too busy with Barnes & Noble in the US to get his act together and sort the warehouse issues that are leaving shops without stock and readers without books, to the detriment of retailer, consumer, publisher and author.

Waterstones has increased its efforts to have publishers deliver stock of major titles directly to its branches, as problems with its own new warehouse technology stretch into September. Major distributors are working with the chain to pick and pack books and send them to the UK’s 300 branches, which is accruing extra costs for publishers. This has left some indies in an “unworkable” position financially and having to withdraw from sales with the chain.

All publishers are being impacted by this massive screw-up by Waterstones, but of course small and independent publishers are hit the hardest, not only losing sales but having to pay extra to have their books delivered, on top pf the price Waterstones already charges.

Per The Bookseller, indie publishers are said to be:

‘disappointed and disillusioned’ and felt there had not been a ‘single moment of acknowledgement of the independent publishing sector’ throughout the ongoing problems.

So where is Waterstones CEO James Daunt? The media reports on the Waterstones chaos are notable for his keeping his head down.

Would this chaos in the Waterstones stores have happened if Daunt was focussed on Waterstones instead of trying to run Barnes & Noble as well?

Daunt of course gets paid his salary and bonuses regardless.

But just maybe, Jim, its time you handed Waterstones management to someone who is actually in the UK every day and focussed on Waterstones. You’re a bookstore chain manager, not a transnational industry tycoon. Try acting like one.

Read more about the Waterstones warehouse washout at The Bookseller.

Read more about James Daunt from the TNPS archives below — but before that let me be clear I was a big fan of Jim Daunt in his heyday. He took Waterstone’s (it had an apostrophe back then) from the brink of bankruptcy and for a while Waterstones was unrivalled in its field.

But dumping the Coast coffee bar franchise and the Waterstones apostrophe (two absolutely unforgiveable mistakes) vie with undermining the Waterstones ebook store by inviting Amazon to sell Kindle devices on plinths in Waterstones bookstores… seriously, it happened!) as early evidence Daunt was losing the plot. 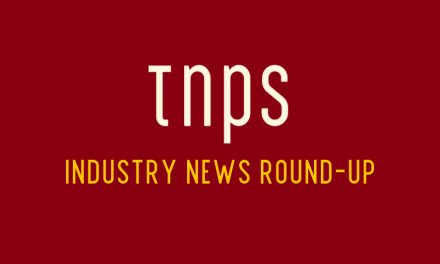 New head of sales at the Edinburgh International Book Festival 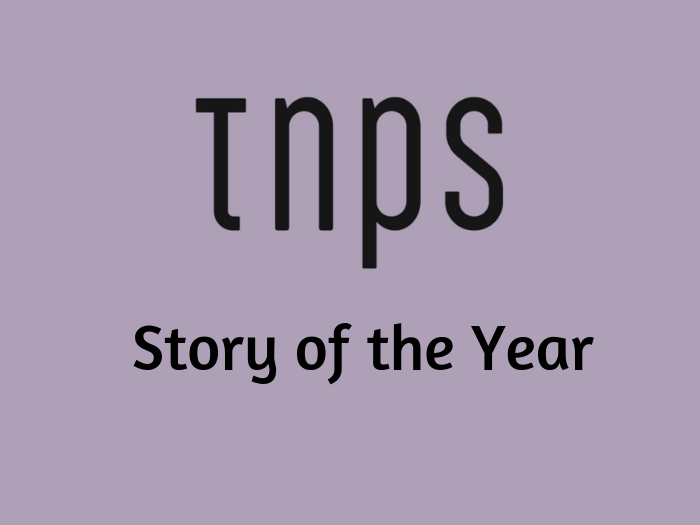