With 25 million audiobook consumers, India takes third place behind USA and China. Might Storytel be eyeing an acquisition? 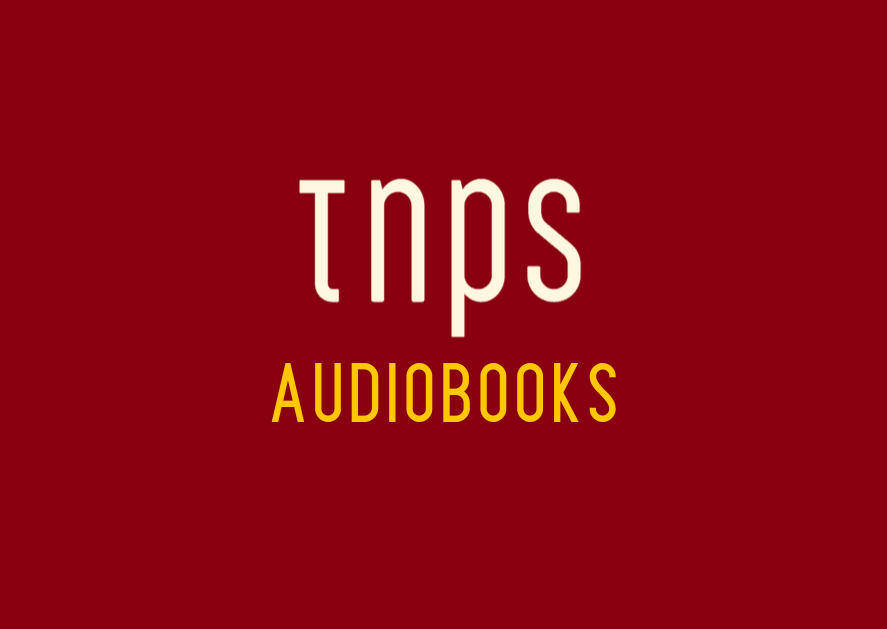 Audible and Storytel are the biggest foreign players in the Indian audiobook market, but keep an eye out for the home-grown rivals like Pocket FM and Kuku FM.

In cold dollar-converted revenue terms the Indian audiobook market has yet to move the needle. But with 25 million audiobook users already and the audiobook market still in first gear, it’s no surprise that audiobook platforms have been throwing money at the subcontinent, including ploughing cash into Original Content and local-language content.

Some more than others.

Amazon’s Audible, for example, by far the most deep-pocketed of the players, came relatively late to the scene – a year after Storytel – and has focussed on leveraging its English-language content backed by content in India’s primary language, Hindi.

According to Shailesh Sawlani, Country Manager for Audible IN,

India has been the fastest growing market for audiobooks after the US and China.

And while acknowledging the role of the Pandemic, Sawlani says,

There has been growth in people trying the service and continuing with service along with a higher level of exploration while the retention levels have stayed similar post lockdown, thereby accelerating the adoption of the category, bringing forward growth.

For now at least, Audible seems content to stick with English and Hindi as the only languages for Audible India, a ploy which may backfire longer-term as rivals like Storytel cast their net wider among the country’s 755 million internet users.

Storytel India Country Manager Yogesh Dashrath, said that three quarters of Storytel India consumption is across the 11 local languages Storytel makes content available in, while just 25% is consumed in English.

As the market grows the differential can only increase, with only about 100 million of India’s 1.4 billion population speaking English.

And “speaking” here is the operative word, as Dashrath understands, because while the India book market measured by reading will continue to grow, audiobooks open up a huge new market sector text-based books, print or digital, cannot reach – consumers who are unable to, or who are uncomfortable reading in any language, but come from a long tradition of oral storytelling.

Audible and Storytel are the biggest foreign players in the Indian audiobook market, but keep an eye out for the home-grown rivals like Pocket FM and Kuku FM.

This year Tencent is believed to be about to inject a further $25 million into Pocket FM, with the Indian audiobook start-up valued at $100 million.

Other competitors include regional-languages audio service Kuku FM, which picked up $5.5 million in funding in early 2020.

Either of these might find itself sought after by Storytel as the Indian audio market blossoms, given Storytel’s track-record for buying out rivals (Kitab Sawti, for example) –

or buying into new markets by acquiring existing players (Israel’s iCast, among many examples).

Skoobe gets a new CEO, but unclear yet what direction the German ebook subscription service will go

Charlie and the Crowdfunded Chocolate Factory

As publishers look the other way, Hopster joins the video operators that understand Africa’s half billion internet user digital-first potential