WhatsApp hits 2 billion users. Yet many publishers lament social media’s existence instead of embracing its possibilities 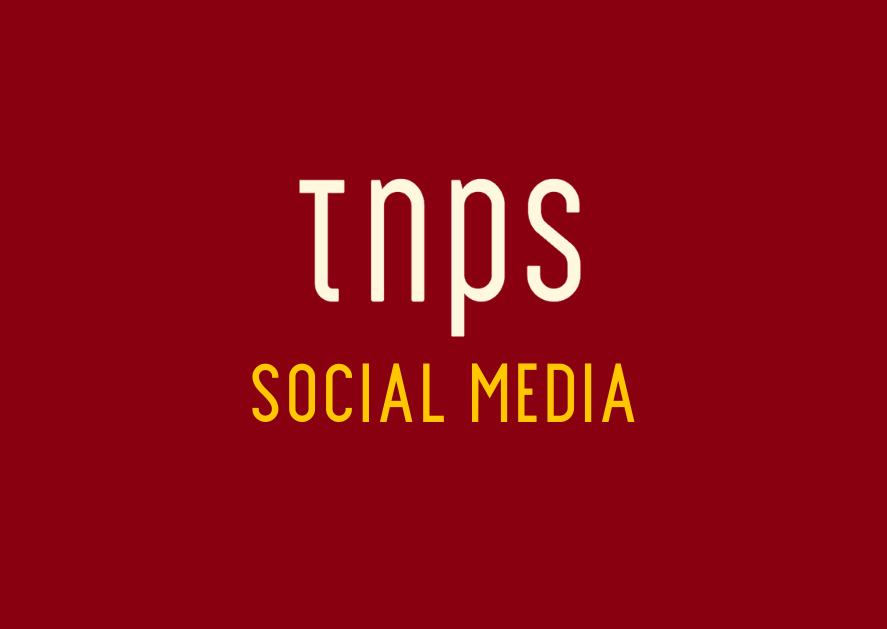 It’s an incredible number. Two billion. Two billion people around the world, that is, that are using the social media app WhatsApp. Not bad going for something that twelve years ago did not even exist.

What’s this got to do with publishing?

Some publishers will already be moving on to the next post. They are the ones that long since grasped the incredible opportunity social media offers publishing.

In this instance we are talking about two billion people (more than six times the population of the USA) accessing WhatsApp on their smartphones and tablets. On devices that by definition are also quite capable of being used to download, read and listen to digital books.

Other publishers are laughing all the way to the bank.

Just this week comes news that Twitter comedian James Felton has signed a deal for a second book.

And as I’ve explored in the past here at TNPS, social media stars can be big business for savvy publishers.

Not here to extol the pros and cons of any particular social medium – there are too many to count and each have their own demographics that could be a graveyard or a goldmine for publishers willing to engage.

Here just to come back to the comment that i opened with. That around the world billions, literally billions, of people are connecting to the internet every day to access social media on their smartphones and tablets. On devices that are also quite capable of being used to read and listen to books.

Many of course are doing just that – reading and listening to books. Many more are using those devices to find print books that they then order online and have delivered.

But in most parts of the world buying print and having it delivered is not a meaningful option. Price, delivery costs, availability… Even having a mailing address a book can be sent to is an unheard of luxury in many parts of the world.

But almost everywhere on the planet there is someone with a smartphone and access to the internet that could, if the products were available and affordable, be downloading, and reading or listening to a digital book.

Social media doesn’t just tell publishers that these billions of people around the world are reachable. It can help us connect with them.