“A crackle of promise in the air” was how IPA blogger Ben Steward described the just closed Middle East Regional Publishing Seminar as Day 1 concluded.

This was more than a conference opening – it was like the inauguration of a new bridge spanning the space between the IPA’s global membership and the Arab World.

This is the first time in its 125 years that the IPA has spent so much quality time with Arabophone publishers, and the gesture has landed well. This event is a move that one delegate described as very welcome in a region whose publishers have been feeling a touch neglected. But the IPA has been listening to its members and is focusing on places where publishing’s potential still outstrips its performance. It is concentrating new energy where the need is greatest, and where gains can be made through targeted, locally-owned initiatives.

Palestinian poet Mourid Barghouti talked of “the publishing crisis in the Arab World,” and left us in no doubt what he had in mind:

Everything from education and culture to agriculture, industry, commerce, freedom of speech and movement, the absence of an agreed method of peaceful exchange of power and the heavy interference of governments in the simplest affairs of the people.

And that was just for starters. The lack of agents, children’s publishers and literary editors came under the spotlight too.

But it wasn’t all negative, and Barghouti allowed that there were a,

few select Arab publishers that already have editors, respect intellectual property rights, fight censorship, and understand that they are part of the solution in our troubled lives, not part of the problem.

For many of these problems there are no easy solutions, especially where governmental controls are concerned.

What wasn’t clear from Steward’s summary was whether Barghouti acknowledged the exceptions and positives among these negatives.

As the Seminar was very much Middle East rather than full Arab-market focused it was perhaps unsurprising Egypt and Algeria seem not to be referenced as examples where the state provides support for two of the world’s biggest book fairs, for example.

And if Sharjah was not mentioned as a shining example of Arab governments supporting all things literary then that would be remiss.

This post first appeared in the StreetLib-TNPS newsletter Publish MENA – the digital advantage #5. 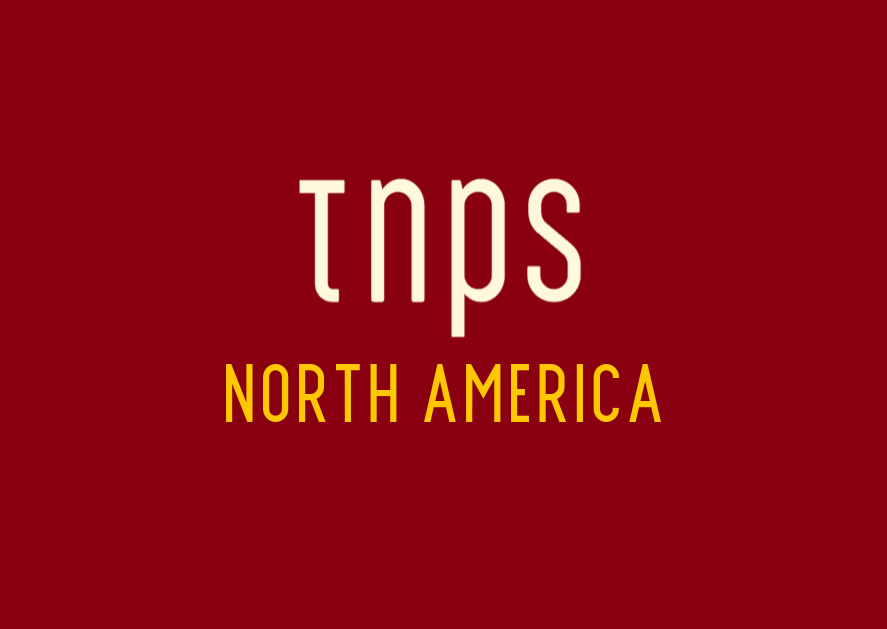