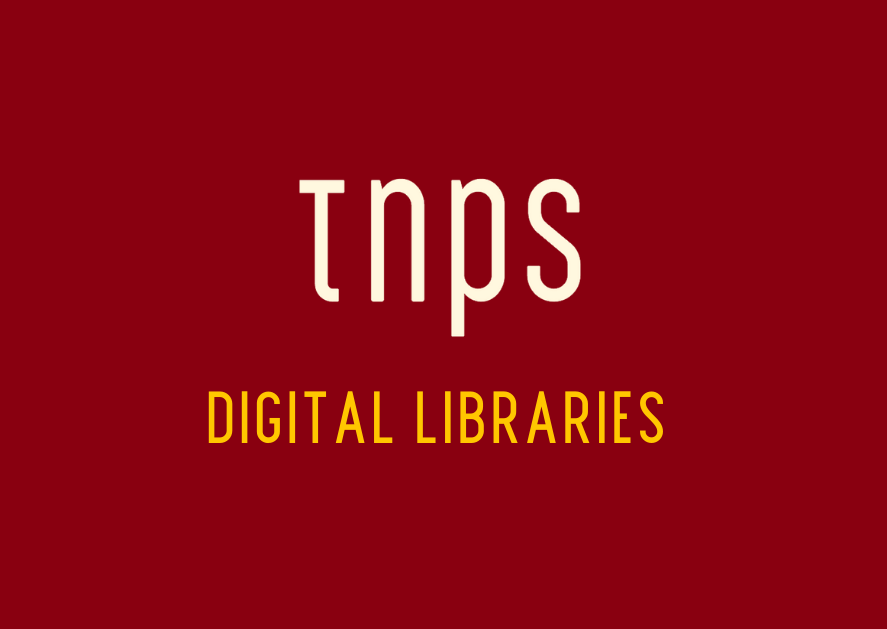 October was supposed to mark the start of OverDrive’s supply of digital content to Sweden’s public libraries after Overdrive beat domestic front-runner Axial in a lowest-priced bidding war.

From TNPS in June:

Axiell bought out former market leader Elib in 2015 and seemed in an unbeatable position, but didn’t reckon on Rakuten’s growing hunger for the international ebook markets, which offered a “significantly cheaper” tender that will mean OverDrive is not only the foremost distributor of Swedish ebooks to Sweden’s public library system but will also be bringing its international catalogue to the table.

The deal included a year’s probationary period within the four year scheme. Now it seems OverDrive might not even last that long.
To secure the deal Overdrive put on the table a list of 13,000 titles from Swedish publishers at a pre-determined price for a minimum one year availability.
However, no-one thought to ask at the time if OverDrive actually had deals in place with these Swedish publishers, and now, reports Svensk Bokhandel, Axiell Media CEO Eva Houltzén says,

almost all of these publishers have no agreement with Overdrive or any subcontractor for distribution to libraries at these fixed prices. We are talking about some of Sweden’s largest publishers, publishers who have thousands of titles on the list.
The winning supplier has thus been awarded the framework agreement by presenting a list guaranteeing that specific titles will be available at a fixed price without a 12 month change in price. Swedish publisher titles have been used to win a bid without the publisher’s approval.

Houltzén intimates representations to the responsible body, SKI, and possibly a legal challenge, will follow.
As yet I can see no rebuttal from OverDrive, but I’ll update this post as and when any news emerges.
Via Svensk Bokhandel.