Just in from the Advertising Association/WARC Expenditure Report is news that print display ad revenue for national UK newspapers has gone up for the first time in seven years.

While this refers to newspaper and magazine advertising other formats are also seeing a revival, with ramifications for the book publishing industry as publishers big and small need to rethink their promotional strategies if this hiccup in a downward spiral in offline advertising is the first sign of a significant reversal.
According to What’s New In Publishing,

The revival in print promotion is largely put down to the advertiser backlash against Facebook and Google.
In this instance Amazon escapes the debate because Amazon’s online advertising is only about products sold on Amazon.
Some see this one-off reversal in revenue decline as a cause for celebration. Britain’s The Guardian quotes Adam Crow, head of publishing investment at WPP-owned media agency MediaCom, as saying,

There is a renewed optimism and verve sweeping through the publishing market for the first time in many years. The market is a hive of activity from an advertiser investment perspective.

The UK’s advertising market has now grown ahead of expectations in each of the last four quarters, and our projection for 2018 growth has been upgraded by a two percentage points since the start of the year on the back of sterling results across the media landscape.

From What’s New In Publishing:

The data, gathered across the industry, is widely regarded as the definitive measure of advertising activity in the UK, and book publishers have cause to sit up and take notice.
The boom in advertising across formats means more options for publishers to promote books and book events, and that’s good news for the entire publishing industry.

Amar Ekushey Boi Mela pivots to digital and back to in-person in the space of a week amid publisher objections. Bangladeshi consumers pay the price 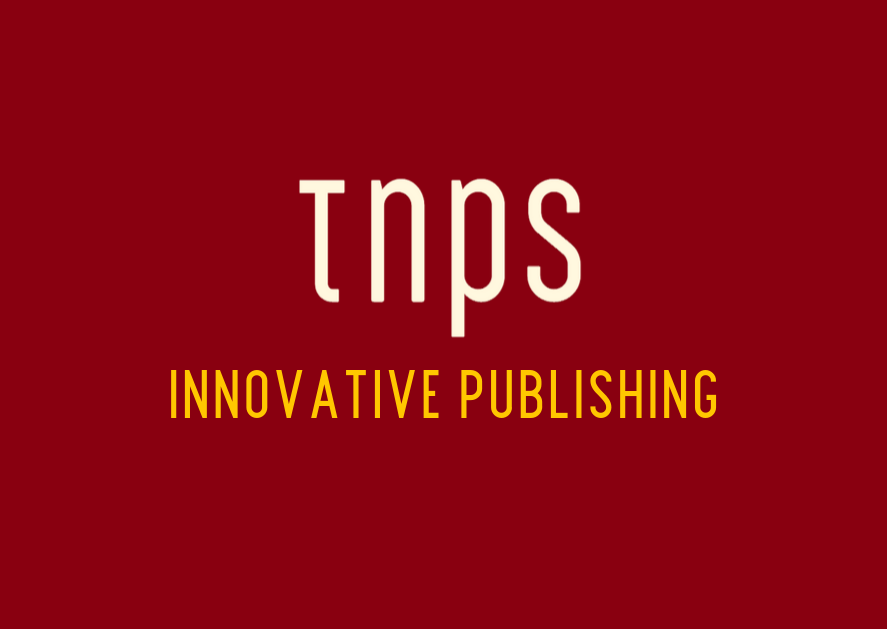