The Japan-Vietnam Festival is underway, with Manga comic books a star of the show

Development of the Vietnamese comic book market is high on the agenda at the Japan-Vietnam Festival this weekend in Ho Chi Minh City, reports VietnamNet.
As well as displays by the Japan Manga Book Association, copyright issues will be discussed, and also ways for both Vietnamese and Japanese artists and authors to move the Vietnamese comic scene forward.
Four noted Japanese Manga artists – Satoshi Yamamoto, Hidenokiri Kusaka, Waka Miyama and Iori Sakisaka – will be signing books for eager fans.
The Japan-Vietnam Festival isn’t just about cultural exchanges, but is believed to be the first time Japan has made a serious effort to engage with Vietnam as a Manga market.
This is a typical feature of the Global New Renaissance, where digital-driven social media awareness and the relatively wide availability of content combine to expand the markets for all forms of art and literature.
I say “relatively wide availability” because, at this time, only one of the Big 5 western retailers, Google Play, had a dedicated ebook store for Vietnam.
This in turn stifles the incentive for local content producers to digitize, but despite this there is a vibrant ebook scene in Vietnam, reflecting a keen interest in books and literature among the Vietnamese population.
The Ho Chi Minh City International Book Fair, for example, regularly attracts one million visitors, and as I’ll explore in a new post shortly, two of Vietnam’s three book streets have been very successful. 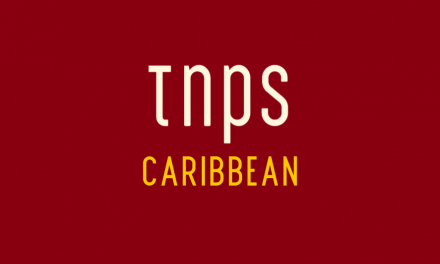