Marvel’s new editor-in-chief is no stranger to controversy. Last year C.B. Cebulksi’s arrival in the US to take on the role (he had previously been working for Marvel in Shanghai as Marvel Asia VP) was overshadowed by revelations he had previously written comics under a Japanese pen-name.

That wasn’t controversial in itself so much as that he then denied it when challenged, only to later admit it was true.
What intrigued me the most was why Cebulski was being brought across from China. That’s now becoming predictably clear.
Marvel wants in on the Asia comic scene, and is going for gold with two new Chinese characters, Sword Master and Aero, The stories will be based in China, Cebulski explained, drawn in the eastern manga style, and will be

heavily based on Chinese culture and Chinese mythology but set in the modern world and they will interact with the other heroes (in the Marvel universe).

We want to have stories that are reflective of every culture.

This isn’t entirely new. Back in the 1970s Marvel sought to ride the kung fu fad with a comic called “Shang Chi, Master of King Fu” – one I’m looking forward to seeing as a film one day, despite its 1970s not at all politically correct western take on Chinese characters.

But for the new, politically correct Marvel, the focus is on Asian talent producing Asian comic strips to supplement its mobile games in China and its “Marvel Stores” in South Korea.
Noting that Filipinos are now the third largest nationality of artists employed by Marvel, just behind Americans and Italians, Cebulksi has been hunting talent in the Philippines capital Manila.

We have been making great strides especially in Asia. We try to hire more Asian creators, writers and artists to bring a piece of their culture to Marvel comics.

Next month Marvel’s Black Panther opens, with expectations that it could make $120 million in its first week. But while set in a fictional African country, Black Panther is not aimed at Africa, where box office receipts are low, although the film should fare well once it goes to video streaming.
Black Panther is another revival from an earlier era, first appearing in the US comics back in the 60s, whence also came Marvel’s other “black” superhero, Luke Cage, a character given a new lease of life in the Netflix TV series and in The Defenders (also a Netflix series)
As reported here at TNPS back in October,

Is Lagos the new Gotham? The African comic book boom

the African comic scene is booming, but not yet in sufficient volume and with sufficient audience base to warrant new Marvel characters from the continent, and given Cebulski’s affinity with Asia it’s unlikely that will change any time soon. 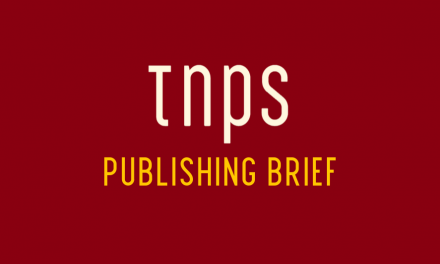 Accra International Book Festival 2019 dates announced. And the hunt is on for the 27 best books by Ghanaian authors 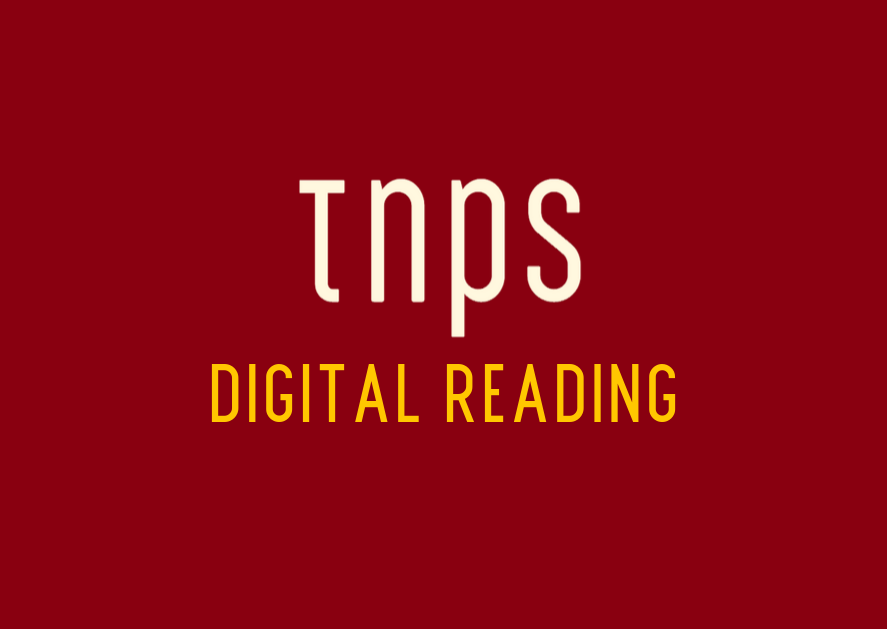 Wattpad’s Latin America partnership is a reminder of the global digital reading phenomenon beyond the ebook, that goes untracked by Nielsen and BookStat, and ignored by most publishers