Ten years after self-publishing took off in the UK, The Bookseller still excludes indie authors from its awards 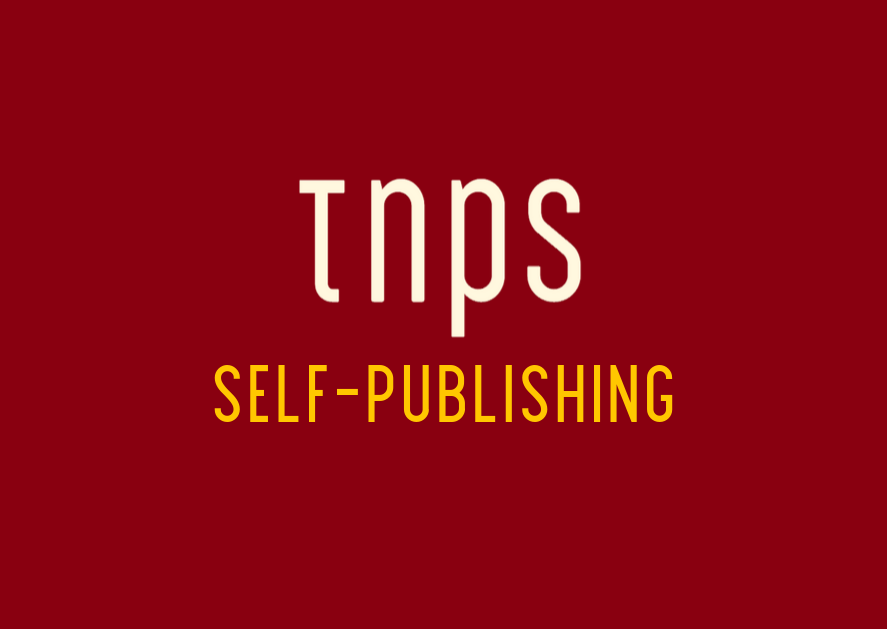 The Bookseller 2012: “For years the publishing industry has ignored self-publishing. The authors themselves have been pilloried and left to languish on the slush-pile. It’s little wonder so many of them seem pissed off with publishers.” The Bookseller YA Book prize 2020: “Self-published books are not eligible.”

It was back in 2010 that Amazon launched the Kindle store, and with it Kindle Direct Publishing, in the UK, enfranchising an untold number of authors to skip the query and pray process that defined and still defines the traditional publishing process.

The Bookseller’s editor, Philip Jones, has been blowing hot and cold on self-publishers for years. This was Jones in 2012:

This morning I read that self-published crime writer Kerry Wilkinson was the biggest selling Kindle book on Amazon.co.uk in the final quarter of 2011. According to his Amazon page, the Daily Express has described him as “The Hottest New Author In Britain”. Not bad for an author who has yet to find a publisher.

That perfectly summed up Jones’ attitude at the time -that self-publishers did so because they couldn’t find a publisher.

I select that specific example because that was February 9 2012. Just weeks later, on February 29, Philip Jones was nowhere to be seen as The Bookseller reported Wilkinson had signed a six-book deal with Pan Macmillan, on the strength of Wilkinson’s phenomenal self-published sales.

Wilkinson inconsiderately signed up for another three books in early 2013, and by August 2013 had 14 books signed up with Pan Macmillan.

Not that Jones was in total denial. His February 2012 op-ed was a marvellous juggling act.

These are just the latest examples: before Heinze and Wilkinson, there was Hocking and Konrath, Locke and Leather, Eisler and Edwards.

For years the publishing industry has ignored self-publishing and dismissed those companies helping authors reach the market as vanity operations. The authors themselves have been pilloried and left to languish on the slush-pile. It’s little wonder so many of them seem pissed off with publishers.

I’m not always sure the big publishers have moved with it. The reaction of some publishers is still to be airily dismissive of self-published writers, as was evident in the recent Guardian piece “Ebooks are being driven by downmarket genre fiction”, or Profile founder Andrew Franklin’s view, expressed at the London Book Fair last year, that at dinner parties you turn away from self-published writers.

Wait, what? “Airily dismissive of self-published writers”? In the next breath Jones himself is saying,

The clear and present danger with the Kindle’s penny-dreadfuls is that overtime they put off readers, not because the books are ‘downmarket’, but because they are badly edited and poorly presented.

As one reader comment on Heinze’s blog makes clear: “the book was great and the typos weren’t very bad”. That’s something no-one wants to read.

Not to doubt that that review existed, but we can find the same kind of derogatory reviews about any number of traditionally published books from the biggest publishers on the planet, that have been through the process Jones deems so essential to maintain standards. Try this:

It’s incredible that something as poorly written as this book could be published; it’s beyond belief that it has sold so well. Not only is the plot warmed-over mystic conspiracy nonsense, but the characterisation would be flattered by the term “two-dimensional” and the diction is clunky, lead-footed and completely devoid of anything that could be termed artistic.

And that’s the problem when we cherry-pick reader reviews to make our point. The above review on Amazon UK was about the best-selling literary phenomenon The Da Vinci Code by Dan Brown, which never claimed to be Shakespeare, but became a traditional-publishing legend.

At which point a late minute insertion into this post as it is about to go live, because The Guardian is reporting today that a book called Word Perfect by the lexicographer Susie Dent (possibly unknown in the wider world, but a national treasure in the UK) is being pulled from bookstores because it is full of typos. Needless to say Dent did not self-publish.

All of which neatly links past and present and brings us to the YA Book prize, which has just opened for submissions.

Brought to us by The Bookseller and the Hay Festival, the YA Book Prize is, as the name might suggest, for titles aimed at readers aged 16-24. Entries must be written by an author who has been resident in the UK or Ireland for at least six months. Oh, and,

submissions are only accepted from publishing houses.

Just in case we’re in any doubt about what that means, The Bookseller spells it out:

Self-published books are not eligible.

At which point let’s just come back to the other side of the juggling act in that op-ed of The Bookseller’s Editor, Philip Jones, in February 2012:

What strikes me most about indie writers, however, is not what they write, but how they publish it. Konrath may be a ‘downmarket’ writer for some, but he is a first-rate publisher for many, as was Hocking: they wrote regularly, priced to the market, and promoted like hell.

Heinze and Wilkinson may be looking for publishing deals: they just can’t be bothered waiting for traditional publishers to “discover them”.

Tradtional publishers need to learn from these successes, if they are to throw off the irritating “legacy” tag some self-published writers hang around their necks.

A model based on the Macmillan New Writing imprint (now sadly closed for submissions just at a time when it should be devouring new ‘indie’ talent) but digital only, also now makes sense, particularly if publishers are prepared to split royalties in return for no advances.

Some self-published authors come across like revellers locked-out of a club on News Year’s Eve: why not let them in and have them play their part in making the club bigger and better.

Great idea, Philip. “New indie talent…” Why not let them in…”

So why does The Bookseller’s YA Book Prize, even in 2020, still tell self-publishers they can stick their penny-dreadfuls where the sun doesn’t shine?

And the award for best novel goes to… nobody. You weren't good enough