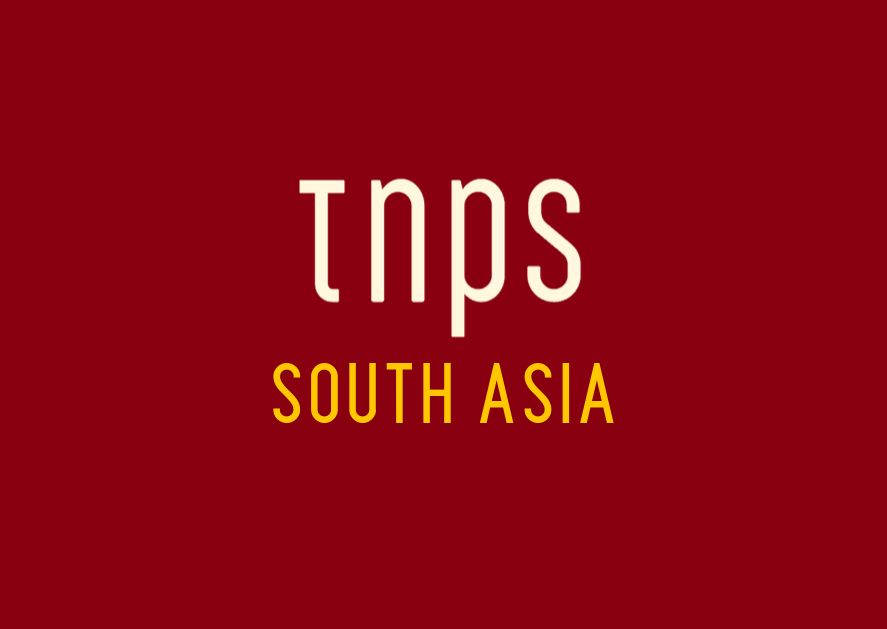 Originally scheduled for April, it was announced in February that the 2020 Tehran International Book Fair, which typically attracts around 2 million visitors, would be postponed until after Ramadan, reflecting a prevalent optimism at the time both in Iran and globally that the pandemic might be winding down by summer.

No surprise then that the Tehran International Book Fair spokesman Ayoub Dehghankar has now said the 33rd incarnation will not take place this year.

There’s no mention of whether the Tehran book fair organisers considered an online alternative, but that might be looked upon as a missed opportunity.

With internet penetration in Iran at 80.5% there are 67.6 million people online in the country as of March 2020 – that’s more than in the UK.

North America digital comics market worth upwards of $100 million in 2018. More when subscriptions factored in