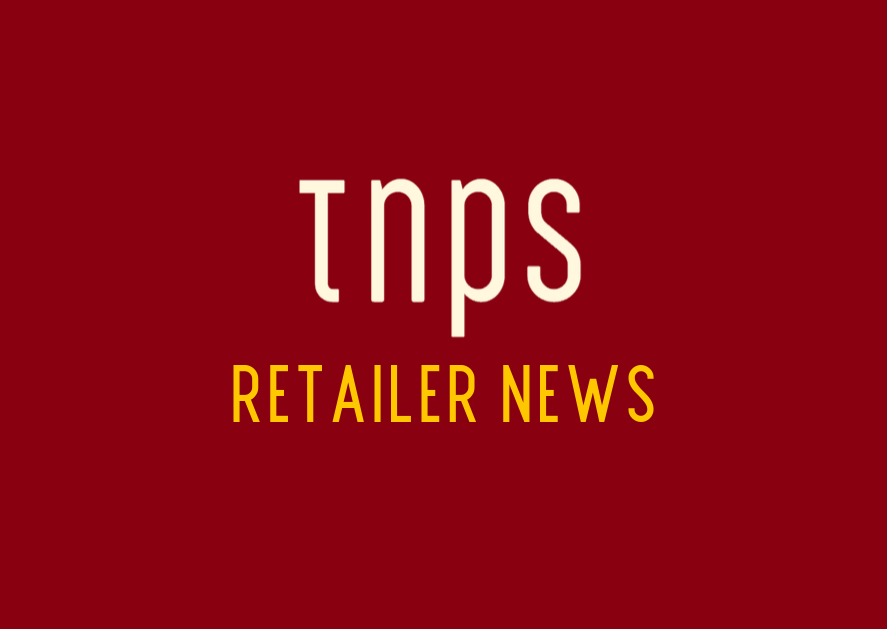 With 28 stores across the country, Blackwell’s competes with UK bookstore chains Waterstones and WH Smith for British book-buyers’ affections, but with its prime university campus sites has always dominated the academic book-selling scene.

Like other stores, Blackwell’s took a hit as the pandemic shuttered retail, and the stores were both due to re-open later this month.

But now it seems 5 stores will remain closed.

The UK trade journal the Bookseller conveys the official position of Blackwell’s, but also some commentary from staff that perhaps reveal the bigger picture and why this is a New Normal story.

The Bookseller reports that Blackwell’s flagship stores on the prestigious Oxford and Cambridge campuses are expected to open their doors again on June 15 as part of a staged programme of re-openings across the country, but that five stores will not be brought out of hibernation.

Whilst our online and corporate business have both performed relatively strongly during the period affected by Covid-19, the lack of revenue from shops has had an effect on the business overall. Accordingly we have conducted a business review which has led us to take some difficult decisions in order to protect the future health of the business.

Some of the shuttered stores were, it seems, close to lease renewal, but it’s not clear if this was a factor in the closure decisions.

However, The Bookseller’s approaches to staff raised not only the suggestion that the ending leases had already been cited as reasons for closure, but more significantly that students had been heading online.

While Prescott told The Bookseller that Blackwell’s had performed “strongly” online during lockdown, the reality of course is that, as across the publishing spectrum, consumers had been heading online not just to buy print books, but also to seek out digital options of the texts needed.

And while we have no clear figures for how much this balance has shifted during lockdown, we do know it was already happening before the pandemic, and the Covid-19 crisis can only have accelerate the process that Blackwell’s not only knew was on the way but was complicit in.

As 2017, boasting to be the UK’s fastest growing bookstore, Blackwell’s partnered with e-textbook service Kortext.

The New Normal, for academic books as for trade titles, is a world where digital plays a greater role than we could ever have expected as this year began.

But the real story has yet to reveal itself, and will only unfold as Blackwell’s and all the other UK bookstores fully re-open and consumers, students or otherwise, settle into their post-pandemic buying patterns.

UK publishing needs to brace itself for more stories like this, and to face the dawning reality that a shrinking print retail sector brings with it further challenges of cost-effectiveness as print runs diminish, that could turn this into a spiral of decline.

Turkey the fastest-growing of Storytel’s 25 markets, up 112% in 2020. But can Storytel global revenue keep up with expectations?

“Egyptian and Arab publishing was in crisis before the pandemic. Now exacerbated by lockdown”