Per a report here at TNPS as this month began, the 38th Istanbul International Book Fair, which ran November 2-10, was being promoted by Istanbul Governor Ali Yerlikaya as expecting one million visitors this year.

Publishers Weekly has more details about the fair, and I covered Hugo Setzer’s opening speech in the afore-linked TNPS post.

PW also raised the hopes of Istanbul to become the 2022 World Book Capital.

That’s an interesting prospect given the political climate in Turkey right now, with issues beyond Turkey’s borders as well as concerns about censorship, which may exercise the UNESCO World book Capital’s deliberations. Although on the latter point it should be noted Malaysia has a record of censorship, but that hasn’t stopped Kuala Lumpur being the 2021 World Book Capital.

But most instructive from the PW article are figures from the Turkish Publishers Association. Noting that the Istanbul fair attracted exhibitors from only 15 countries, PW reported:

While the International Istanbul Book Fair is not on most overseas publishers’ calendar, the size of the country’s book market is attracting more attention: $1.3 billion in value and #16 in the world ranking (down from #11 in 2018). Its publishers sold about 580 million copies of books and published 67,135 new titles last year. With a population of 83.8 million and 1.3 million newborns annually, the Turkish book market is expanding steadily.

To which I would add Turkey has more internet users than the UK – 69 million compared to the UK’s 63 million – making the Turkish publishing industry ripe for digital disruption. 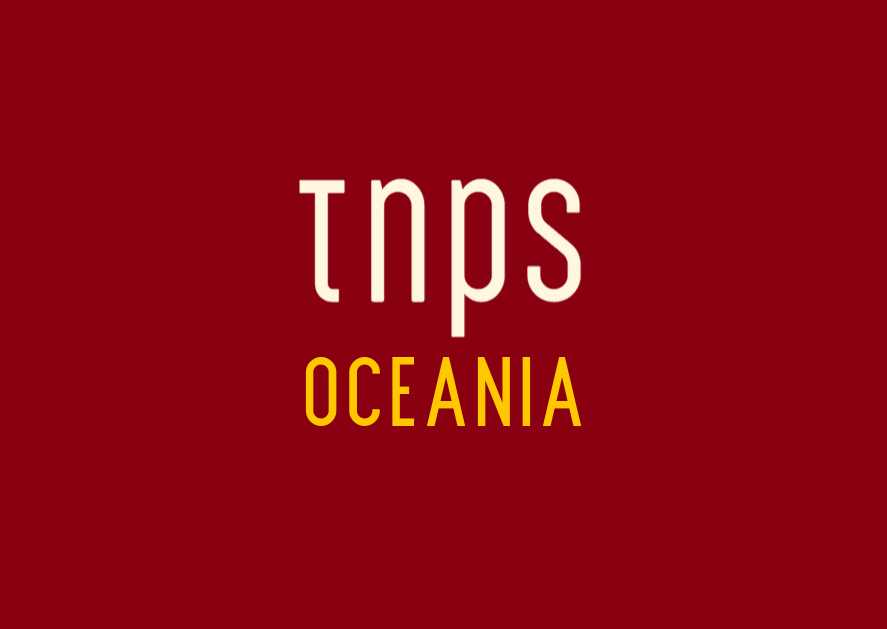 As Macmillan pulls out of Australia’s education sector, former staff launch a new publishing house to fill the gap