Running May 31 through June 16, the 17-day Festival Internacional de BD de Beja is centred on but not restricted to the Beja Casa da Cultura, and fields twenty exhibitors, including from Belgium, Brazil, Colombia, England, France, Holland, Portugal, Spain and USA.

60 publishers will be selling direct at the Comic Book Market within the event.
The Festival is organized by the Beja City Hall – Comics Library of Beja.
Beja? Carlos Silva, writing for the Portuguese Portal of Fantasy and Science Fiction, describes Beja as,

a small city and a municipality in the south of Portugal () situated on the top of a 277mt hill with a castle watching over the vast plains of the Alentejo Region.

Head over to the Portuguese Portal of Fantasy and Science Fiction for more about the comics festival.
Silva also has a post at the aforementioned Portuguese Portal that takes an historic glimpse of the Lisbon Book Fair, which is in its 89th year.
It’s worth a visit just for the image of the fair in 1932.
The Lisbon Book Fair runs May 29 through June 16 in, as you might have guessed, Lisbon.
The 2019 event in the Eduardo VII Park is bigger, better and greener, according to the organisers, the Portuguese Association of Publishers and Booksellers (APEL).
APEL general secretary Bruno Pacheco said.

There will be four adjectives that qualify this book fair: more, better, greener and more familiar.

Whether that proves to be the case time will tell.
Last year the Lisbon Book Fair attracted 492,000 visitors.
Stay tuned to TNPS for updates as the event unfolds, or follow the event on twitter: @FLivroLisboa. 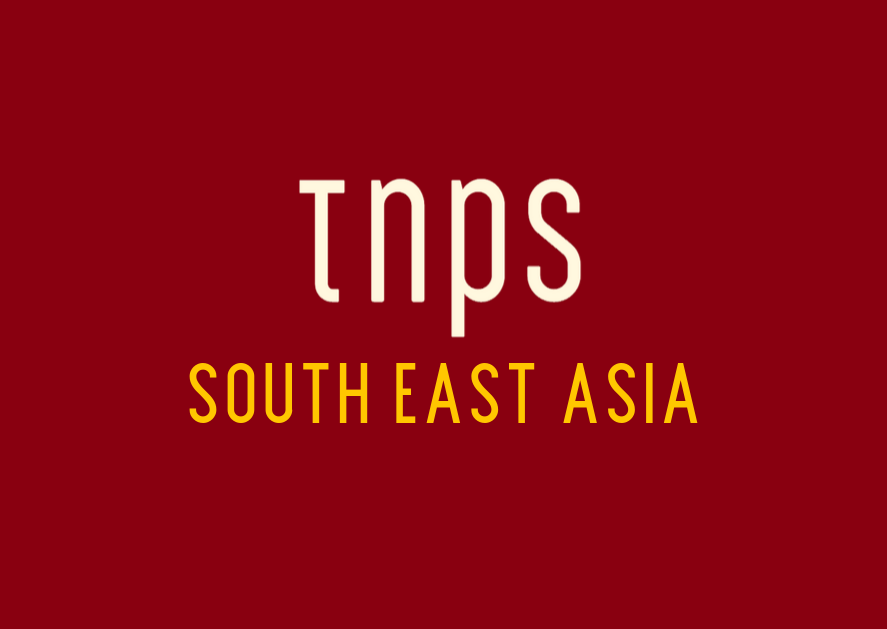 Apple Services equivalent to a Fortune 100 company, but what about iBooks?