A reminder that Wattpad is not just about teen romance 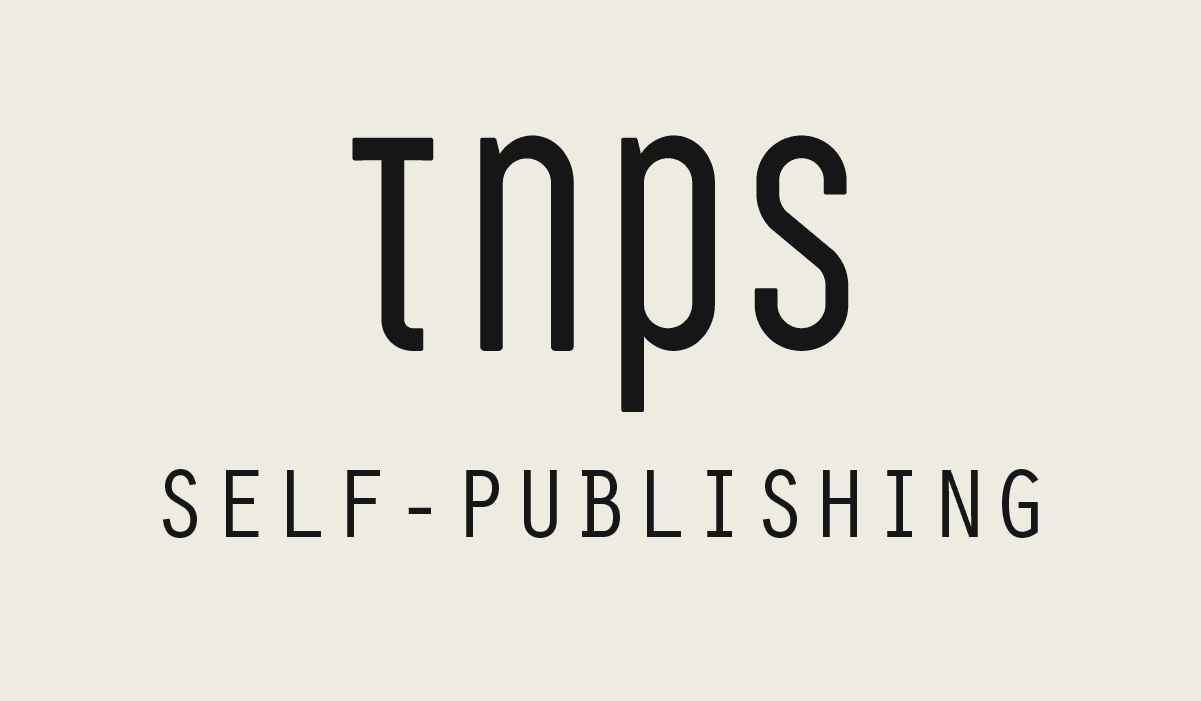 Debut novelist Sam Marsden is the latest author to grab the attention of the moving pictures folk, with a preemptive TV and film rights deal just before Frankfurt.

The book is set in a glass-domed Martian colony and follows 17-year-old Eva Knight, the daughter of colony’s president who detests life on Mars and wants to return to Earth. When her brother is executed publicly under the government’s zealous “greatest good for the greatest number” policy, she is faced with a choice: accept her mother’s path for her as future dictator or find her place in the resistance.

has been acquiring books, formats, graphic novels and video games to adapt for film and TV,

so it’s quite possible we’ll see more Wattpad authors getting the call from Stampede.
Wattpad is no stranger to TV and movie deals but generally they have been orientated towards the YA romance sector. Let’s hope this deal marks a trend in other genres getting the attention they deserve from Wattpad’s suitors.

As publishers look the other way, Hopster joins the video operators that understand Africa’s half billion internet user digital-first potential

Kobo Walmart ebook / audiobook partnership now live in the US. Here's what each had to say