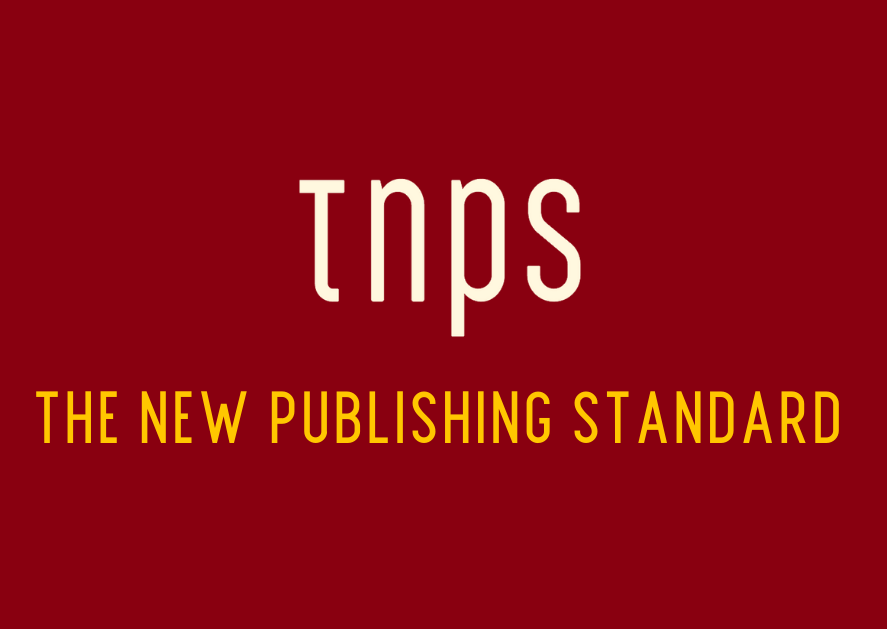 It was one year ago today that The New Publishing Standard was unleashed on an unsuspecting world. Its mission to explore the global publishing markets beyond the usual suspects that get all the western publishing media attention.

During that year since, TNPS has been read in over 180 countries and has posted publishing stories about more than 100 countries.
During that year we have looked at the global book markets not as isolated, distant satellites orbiting the US, but holistically, exploring trends, exploring the digital potential, and especially exploring the unsung literary festivals and book fairs that happen mostly unremarked around the world.
We all know about the big western book fairs like Frankfurt, London and New York, and the big western book festivals like Edinburgh, that between them attract over a half million visitors each year.
This is why western publishers and authors focus on the US and UK markets, right? Because that’s where the readers are.
Yet this past year TNPS has tracked upwards of 50 million visitors to book fairs and book festivals happening outside the US and UK, and has shown that, while London, New York and Frankfurt are important strategic events on the publishing industry calendar, when it comes to public engagement, they are overshadowed – nay, completely dwarfed – by book fairs and festivals in countries where, or so conventional wisdom has it, nobody reads.
In similar vein TNPS has this year tracked the publishing industry phenomenon known as Big Bad Wolf, a Malaysian outfit that buys remaindered English-language books from US and UK publishers and sells them abroad, mostly in countries that do not speak English.
This past year TNPS has tracked Big Bad Wolf selling English-language books in countries as improbable as Taiwan, Indonesia, Sri Lanka, Malaysia, the Philippines and Thailand.
Not in handfuls, but literally by the million. In Indonesia this year Big Bad Wolf took 4.5 million English-language books to Jakarta, and has had to organise a second Indonesia sale with another 3 million books, that will take place later this month.
Next month Big Bad Wolf is taking 3 million English-language books to Dubai.
In other news, TNPS has been the first English-language publishing industry journal to break the news of Amazon’s expansion and planned expansion into Colombia, Indonesia and the Middle East, and has been the first to track the audiobook phenomenon that is Storytel’s international expansion beyond Europe and into Latin America, Asia and the Middle East.
All this alongside covering the quirky global publishing stories that would otherwise pass unnoticed, and offering insights and commentary on global publishing that help shed light on the true scale of the global book markets.
BookMap in October 2017 conservatively estimated the global book market to be worth $143 billion, of which just $29 billion was attributed to the USA.
https://thenewpublishingstandard.com/global-book-market-valued-at-143bn/
Meaning 71% of the global book market’s value lies elsewhere.
As TNPS has shown this past year, by tracking just some the “invisible” global book fairs and festivals and Big Bad Wolf events that attract tens of millions of book buyers beyond the eagle eye of the western stats counters, the real figure will be much higher.
But even here we are not getting a true picture of the scale of the global book market.
By measuring by US dollar values rather than units sold we get a warped view of the international book arena, where a book sold for $20 in America is deemed of more value in the global market rankings than a book sold for $5 in India or China, or at a book fair in Cairo or Bangladesh.
More value to the US publisher, that is. But isn’t the true value of the global book market not how much cash is handed over but how many books sold and read around the world? Isn’t books in readers’ hands, not cash in tills, the true measure of global publishing’s success?
But however we measure the markets, the trend is clear. Around the world more and more books are being published and consumed than at any time in human history.
Over the next year TNPS will continue to track these invisible book markets and book fairs and festivals, chase the Big Bad Wolf book sales, and bring you more of the quirky and not-covered-elsewhere publishing stories that make the global book markets so fascinating.
And we’ll continue to bring you that unique perspective on global publishing, offering insights and opinions often not to be found elsewhere, as we track the Global New Renaissance as it happens, day by day.
Meantime, thanks for being with us through Year 1. It’s been a pleasure.