Most non-South Africans, asked what are the main languages of that country, would likely respond English and Afrikaans.

Amazon seems to think so too, as only these two, of South Africa’s eleven official languages, are supported by KDP.
In fact, while English is widely spoken there are eleven official languages – Afrikaans, English, Ndebele, Northern Sotho, Sotho, SiSwati, Tsonga, Tswana, Venda, Xhosa and Zulu.
Afrikaans is the third language in South Africa, but while its origins lie in the Dutch settlers of the colonial era, Afrikaans is not, as often thought of by outsiders, the “white man’s language” and in fact only a minority of Afrikaans speakers today are white.
That’s in South Africa, anyway.
But Afrikaans also enjoys an existence in Europe, especially in cultural circles in Belgium and the Netherlands, hence the Festival voor het Afrikaans in Amsterdam this weekend.
Not much to report about the festival as yet, so let’s return to South Africa, where of course, if Afrikaans is the third language, we may be wonderingwhat’s second after English?
In fact English isn’t first in South Africa. Or second. It comes in fourth after Zulu, Xhosa and Afrikaans.
That makes South Africa a challenging book market, but also an exciting one.
There are 57 million people in South Africa. That’s significantly more than Spain and almost as many as Italy.
South Africa is at only 53% internet penetration, but even so that’s 30 million people online – almost as many as Canada.
And for our Afrikaans translations, at least, we know we will have a small but appreciative audience in northern Europe to supplement our South Africa sales.

The Punjab gets 20 new digital libraries, but easy access to ebooks is still a distant dream in Pakistan 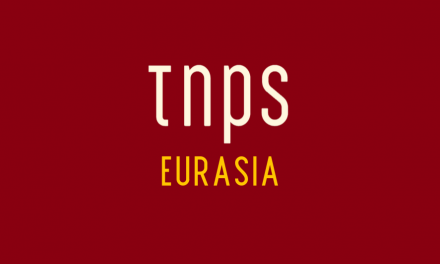