Given the panel comprised Ahmed Al Ameri, Former Director of the Sharjah International Book Fair and Head of the Sharjah Book Authority, alongside the CEOs of Ingram and OverDrive, it was no surprise when it emerged last month that Ingram were looking to set up a print operation in the new Sharjah Publishing City.

Which left the question, what would OverDrive announce?
Today we found out.
On the OverDrive blog it was revealed the United Arab Emirates has its own digital library collection, supplied by OverDrive.

Sharjah is the first library in the United Arab Emirates to join the 38,000 libraries and schools worldwide in the OverDrive network. Their collection is comprised of 1,200 eBooks and audiobooks in English and includes a broad selection of pleasure reading and professional, academic, and continuing education titles, including content supporting English language proficiency and science and medical content. New content is added to the site regularly and readers can enjoy the user experience in English, Arabic and French.

We are working with OverDrive to help Arabic publishers develop eBook and audiobook editions we can provide for anytime, anywhere use on mobile devices.

The OverDrive blog reports that in January the Emirate of Sharjah provided 2.1 million books to Emirati households, as part of the Home Library project, to strengthen the bonds between citizens and books and to promote reading as a noble habit in every Emirati household.
At the time of posting the Sharjah International Book Fair (SIBF) is still live, and a total of more than 2.3 million people are expected to pass through its doors.
Last year at the SIBF $3.8 million worth of books were sold.
Read more about the SIBF in this post from The New Publishing Standard on the SIBF’s opening day.
For a further discussion of the nonsensical notion that “Arabs don’t read,” check out this post from October. 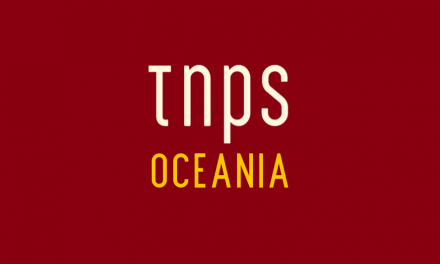 Australia’s online bookstore Booktopia debuts on AU stock exchange. Doubles revenue since arrival of Amazon, with 15% of the market