The Swedish audiobook-focussed publisher and distributor Storytel has delivered another quarter of positive results, reporting a total of 577,900 subscribers (across ten countries) at end Q1, an increase of 51% on Q1 2017, and 6,000 above forecast.

2018 has started very well, with continued strong growth in Sweden and abroad, the subscriber base grows more than three times as much as the same period last year … Several countries outperform forecasts, and the Netherlands in particular stands out with growth of over 8,000 subscribers during the quarter.

In an interview with Publishers Weekly at Bologna Storytel’s Helena Gustafsson said,

We plan on launching in five more countries this year, starting with Turkey.

confirmed a TNPS prediction that Turkey would be next: –

and I have no reason to revise my assertion that Bulgaria and Italy will follow shortly. 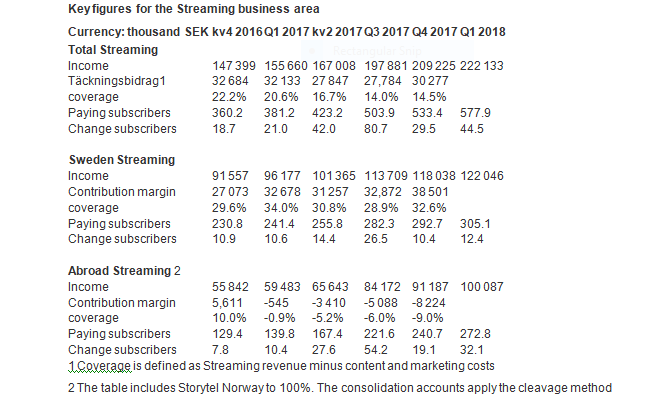 A look at the UK book wholesaler Gardners (via ALLi)

The art of the book fair – Guatemala