After several years of ebook sales “plateauing” as publishers increased ebook prices to avoid cannibalizing print sales, and audio grabbing the headlines as the only digital format that mattered, ebooks have been gradually edging their way back into the publishing news.

This week comes an announcement from the UK’s Canongate that ebook sales were up 6% on the previous year, with audio notching an 8% rise and overall revenue up 24%.
Once again backlist has been a potent element in the mix, seeing a 20% rise by volume and 49% value increase, according to a report in The Bookseller.
It’s a story we’re seeing repeated time and time again as mainstream publishers in the US and UK finally settle into the new hybrid print & digital world after almost a decade of uncertainty.
In the UK Waterstone’s has gone from basket-case teetering on the brink of liquidation, to profitable and stable, and in the US there’s a new optimism about the future of Barnes & Noble.
In both cases publishers that have substantial investment across formats are growing in confidence, reaping the rewards of both worlds.
That’s not to say there are no challenges ahead.
Amazon’s dominance of the online sales of print, ebooks and audio remains a concern for publishers, and the rise and rise of Amazons own publishing imprints, while not yet causing sleepless nights for mainstream publishers, is certainly a worry.
Self-publishing, at one time touted as a major challenge to mainstream publishers thank to some questionable numbers from “Data Guy” and the Author Earnings Reports (now conveniently taken offline), remains a vibrant sector of the industry, but early fears that major publishing names might jump ship to go solo have proved largely baseless. They are far more likely to jump ship to A-Pub.
But what the latest news from Canongate and many other publishers show is that while the early predictions of the ebook apocalypse and the fall of print-encumbered Big Pub was little more than irrational or (for some) wishful thinking, the subsequent prediction that ebooks were about to fade into obscurity against a back-drop of a print and digital love affair is now also looking to be a nonsense.
As we begin the new decade it seems likely ebooks will revive still further, as the best possible vehicle for backlist sales (just how many backlist titles can a bricks & mortar bookstore stock?), while also finding new life in the emerging markets where digital-first mobile consumers eagerly await the day when publishers take a leaf out of the film industry’s book and try simultaneously global releases as standard, not as something reserved for a handful of mega-name authors. 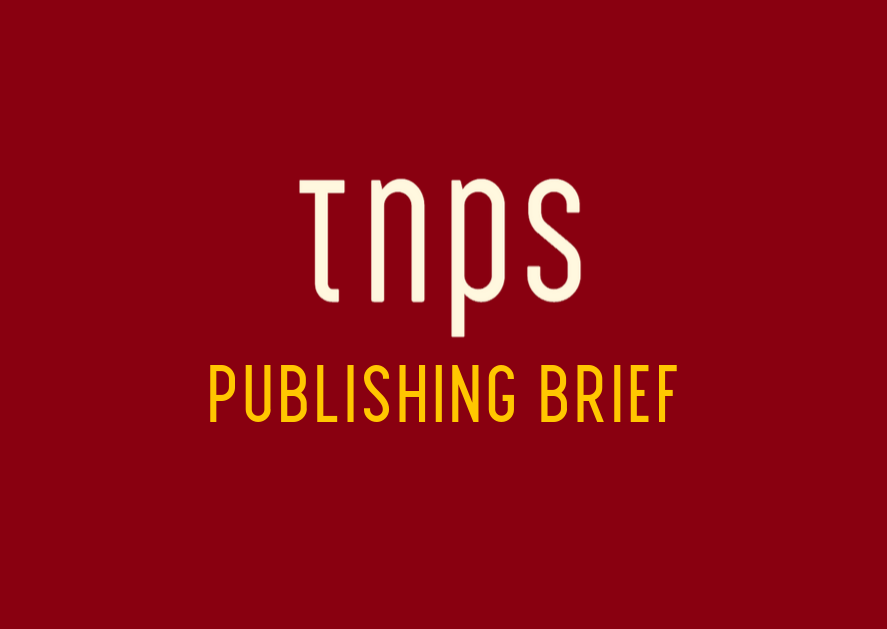 Storytel launches in Germany, leaving Brazil, Thailand and South Korea to come for 2019

Skoobe gets a new CEO, but unclear yet what direction the German ebook subscription service will go