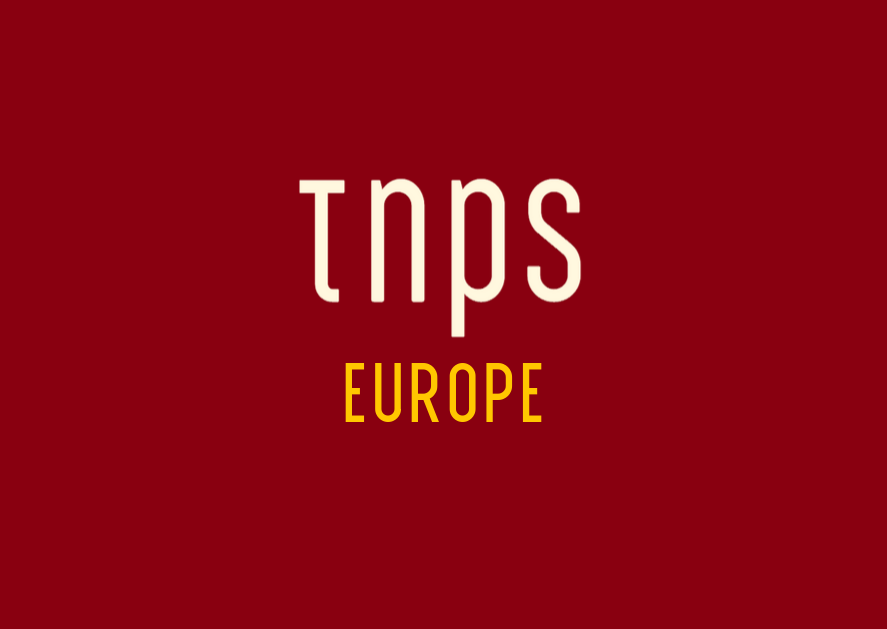 “People who never cared about books have started to read.”

It’s still early days, and things could all go tragically wrong as Europe’s winter kicks in and the limits of vaccination efficacy are tested, but as the continent’s publishing programme revival seems to have survived as far as Frankfurt this year, optimism grows that the winter book fair season might push into the New Year intact.

This year’s Buchmesse is of course a shadow of its traditional self, with many big players, especially from across the Atlantic, playing safe and only participating digitally, and the real test for an assumption of Old Normality will need to wait until October 2022 or beyond.

But for smaller events with a smaller net to cast hopes are high for early 2022, with Lithuania’s Vilnius International Book Fair among those quickest off the starting blocks.

Scheduled to take place at the Lithuanian capital Litexpo venue, February 24-27, and with the theme Image as Text, the event will be in-person.

The organisers, perhaps speaking more for themselves than for the public who have no say in the matter, assert with assured indifference to alternative opinion, that:

People who never cared about books have started to read…But what is it that authors, publishers and readers miss most? [It is] face-to-face talk, face-to-face communication. In short, [it is] what the fair has given and nurtured over its 21 years.”

No doubt there’s a strong element of truth in all that, but the bottom line reality is that the Vilnius International Book Fair offered its authors, publishers and readers a stark choice of the old way or nothing. So of course they missed the old way the most.