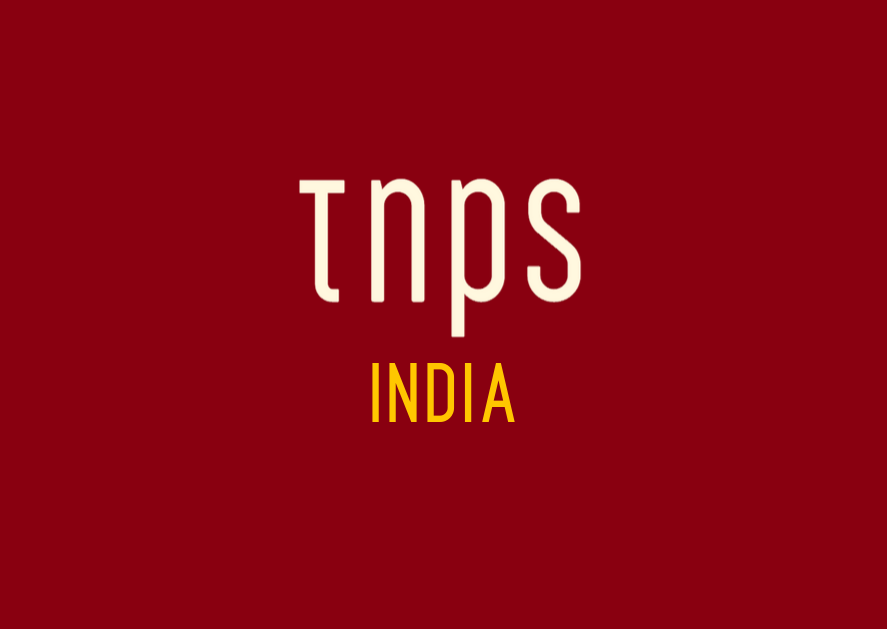 Organisers of the rival Kolkata event, which early on took the decision that hell would freeze over before they would even think about a virtual element to their event, will be looking on and wondering if they were perhaps a little hasty.

The organisers likely learned lessons from the tentative online New Delhi National Book Fair at the end of 2020, and from the Jaipur Online Literary Festival early this year. But the big question hanging over the industry as the pandemic continued, was what the mega-fairs would do.

Million-visitors book fairs are two-a-penny in India – there’s a huge appetite for books in the country that publishers outside the continent seem unaware of. But the two big fairs that straddle India’s publishing landscape are the public facing Kolkata International Book fair and the trade-facing New Delhi World Book Fair, both of which could expect crowds of 2 million plus in pre-pandemic days.

The press release for the conclusion of the NDWBF this year is sadly short on data to get any real sense of how the virtual event was received.

Over 72 speakers and moderators from India and abroad participated the sessions that had a cumulative run time of almost 35 hrs.

As the NDWBF2021 was being organized on the virtual mode and the website was available for access round the clock, it was ensured that no visitor missed his choice of session due to time constraints.

With more than 165 e-stalls, both Indian and foreign, visitors were spoilt for choice as they browsed and purchased their favourite books. During the four days of the NDWBF 2021, the website had a hit of more than 2.8 million with hundreds of business sessions and book orders.

Organisers of the rival Kolkata event, which early on took the decision that hell would freeze over before they would even think about a virtual element to their event, will be looking on and wondering if they were perhaps a little hasty.

Because the most fascinating element to all this is that 2.8 million hits is remarkably low compared to what might happen in the future, if publishers and book fair organisers could stop treating digital as a stop-gap and take seriously the enormous opportunity unfolding on this beautiful continent.

India started 2021 with literally three quarters of a billion people online – 749,000,000 if you must know) and while there’s no question print books bought at fairs or in stores of course have mass appeal, the sad reality for many publishers in India is that they seem to fundamentally is understand the nature, benefits and opportunities of digital reading in the 2020s.

I won’t give oxygen to the spouters of nonsense by some publishing notables who make insane comments like “people are spending too much time on their mobiles instead of reading books.”

But I would note how sad it is that thanks to some publishers clinging desperately to anachronistic analogue thinking about that a book is and what it is for, India consumers are being denied the opportunity to read what they want, how they want, when they want.

Just maybe the Virtual New Delhi World Book Fair this year has knocked at least a little sense into these purveyors of antiquated thinking.

Next year we will hopefully see the NDWBF return to its in-person model, but safe to say it will have a digital element hereon.