Global internet users edge towards 5 billion, and 1 billion of them will be in China 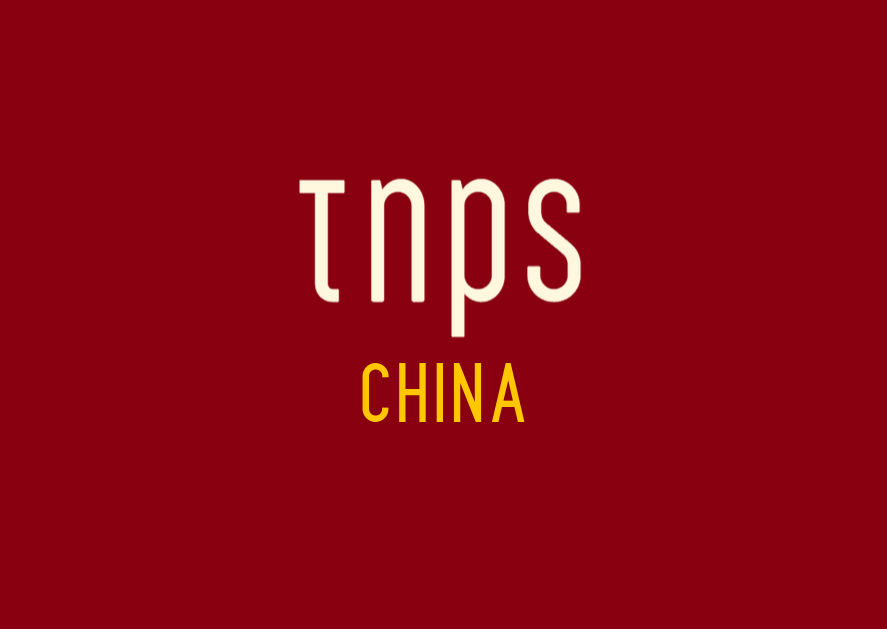 …We can safely say it’s 5 billion, give or take, and it’s not rocket science to grasp the exciting possibilities unfolding for authors and publishers pursuing a global digital strategy.

Internet World Statistics, my go-to source for the latest global internet numbers, updated its databases during the TNPS down-time this past month, and I’ve just had the chance to catch up. Some of the numbers are stunning, and I’ll cover some of the key items over the next week in a series of short posts, starting today with China.

China of course is only at 68.5% internet penetration, and its easy to be misled by that and think maybe China doesn’t rank too highly in the global internet stats, but that would be to forget that China has a population, as this year began, of 1.44 billion people.

And 989 million of them are online. That’s literally more than 3 times the number of internet users in China as there are in the United States.

It’s also over 11 million new internet users per month, and assuming the pace has not changed that means we could already be looking at 1 billion people online in China in mid-February.

Globally 63.2% of the world’s 7.8 billion people were online as this year began, equating to 4.949 billion internet users around the world.

Again it doesn’t take a maths genius to conclude we have likely already crossed 5 billion people online this year, but we’ll need to wait for the actual numbers to be reported before we can state that as a fact.

But we can safely say it’s 5 billion, give or take, and it’s not rocket science to grasp the exciting possibilities unfolding for authors and publishers pursuing a global digital strategy.

China of course is not an easy market to access, and many publishers may feel the challenges are too daunting and their energies could better be expended elsewhere.

Over the next few TNPS posts we’ll take a look at the 2021 top 25 countries by internet users. If you’re new to TNPS, be prepared for some surprises. And if you are a regular reader, there’s still some exciting surprises to come.

We’ll look at the second largest country by internet users tomorrow, and no, it’s not the USA.

Amazon's imminent Brazil expansion may be good for ebooks

Storytel launches its own e-reader, prepares to change royalty structure, as Tellander reports a successful Q1