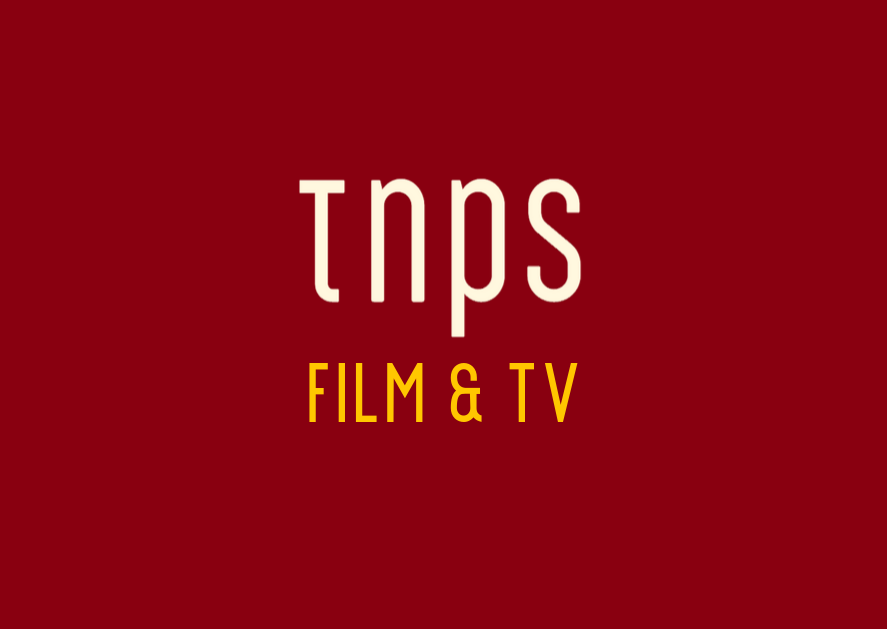 Netflix subscribers will have access to discover cinematic masterpieces that constitute an important part of the Arab world’s film heritage, bringing more Arabic films to the world and providing Arab talent and filmmakers with a platform to gain more fans globally.

At which point, pause for thought, because everything here applies equally to publishers. To paraphrase: bring more Arabic literature to the world and provide Arab talent and publishers with a platform to gain more fans globally.

We want more people around the world to have access to great stories and have the chance to see their lives represented on screen.  We also believe that great stories come  from anywhere and can travel everywhere connecting with audiences far beyond their place or language of origin. We’re honored to share these classic and contemporary films with our members in the Arab world and globally.

Again, substitute book for film and we have sentiments that could and should be driving Arab and African publishing.

True, there’s no directly comparable platform to Netflix in the literary world.

But with very little effort Arab publishers, whether in North Africa or the Middle East, could be making their backlist and frontlist available on a global scale, both in the original languages and in translation.

That’s the digital advantage, and why Netflix has become a global phenomenon despite the ubiquity of satellite TV broadcasting.

The fact that so few publishers are digitising as this new decade begins is testament to the MENA region’s overall conservative approach to change in publishing. And while it is of course is the prerogative of every publisher to cling to a bygone era when ink on paper was the only format, the pandemic has surely made clear the advantage digital can bring.

Some MENA publishers are already well ahead of this particular curve.

but that serves only to reinforce the sentiment.

In the pandemic and post-pandemic era the question publishers globally need to be asking is not “Why should we digitise?” but “Are the any good reasons why we shouldn’t?“