Start the Day Global: Thieves in Rwanda steal books from a primary school…to rip out the pages 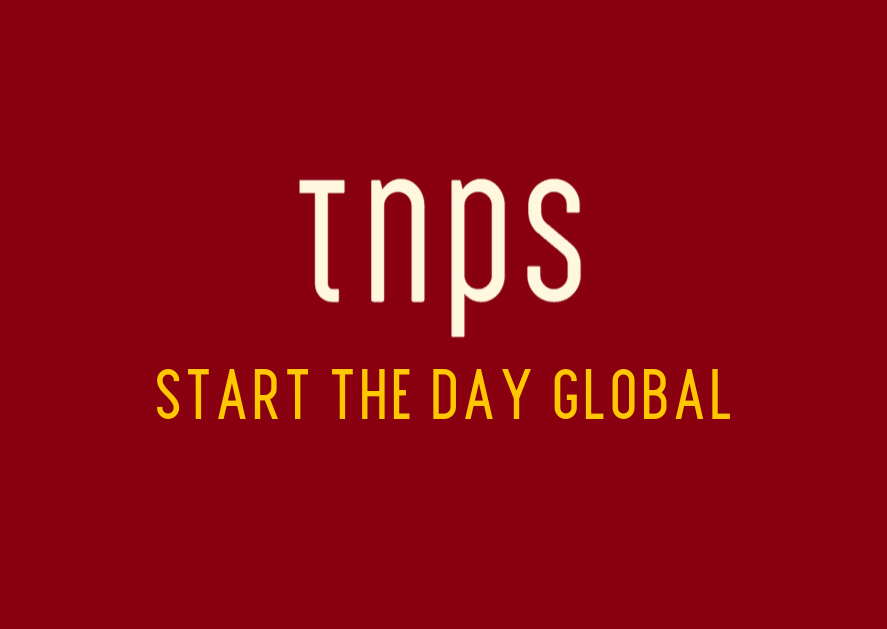 When it comes to protecting the countryside, many African countries have been ahead of their counterparts in Europe and North America. The use of plastic bags, for example, has been outlawed in Rwanda for almost two decades.

But while paper bags or sacks are widely available, many turn to old newspapers or even books to provide material to make bags or envelopes for vendors.

That’s more significant than westerners might imagine, because in emerging markets where most people shop daily and buy just enough for one use, small packaging is essential.

Consequently unsold newspapers from the wider world are imported to countries like Rwanda, or here where I’m writing this in The Gambia, on the other side of the continent, and used by market vendors, street-sellers and small shops, to wrap or provide envelopes or bags for goods.

Often books that have seen better days end up being torn apart for their pages, and improbable though it may seem to us in the rich west, these ripped apart books can help feed a family.

Back in the rich west “charity shops” or “thrift shops” often have old books donated that have no commercial value back home, even in the secondhand market (just how many used copies of Dan Brown’s The Da Vinci Code can any second-hand bookstore need?), and these end up being sold off by the tonne to exporters who send them off to “Third World” countries where occasionally book resellers will pick them up for resale to booklovers, but mostly the books will be valued not for reading (the imported books may not even be in that country’s language) but as raw material for vendors.

It is with that background that we come to today’s Start the Day Global story, from the east African country of Rwanda, where it seems some people found the demand for raw paper for packaging lucrative enough to be worth risking a jail term for.

Two youths were arrested  after being caught red-handed by National Police in Bugesera in Eastern Rwanda, stealing 31 books from a primary school.

This morning, the school neighbors alerted us after seeing the suspects breaking the windows of the school. We found them redhanded; they were packing the books from one classroom.

They confessed that they wanted to use the books’ papers to make envelopes that they would sell to retailers in their hometown who use them to cater for clients.

Books are provided to schools free of charge by the Rwanda Education Board (sadly not the case here in The Gambia where pupils have to buy the books they need) but the loss to the school is incalculable.

But thankfully examples of theft of books from schools are few and far between.

Via Kigali Today. (OP in Kinyarwanda.)

India’s Vice President calls for a library in every village. That will never happen. But there is an elegant alternative