As part of ViacomCBS the Simon & Schuster management, like HarperCollins, understands the value of digital.

Said ViacomCBS in its Q1 report:

While it’s fair to say ViacomCBS has never given Simon & Schuster CEO Carolyn Reidy full reign to explore the potential of digital publishing, and of course Reidy has to balance existing print interests, the Q1 results at a time when many publishers are negatively reporting the early-stage impact of the Covid-19 crisis, are testament to the value Reidy placed on digital options in the previous decade, that have acted as a safety net as the new decade unfurls.

Perhaps most significant in the detail, as explored by Jim Milliot over at Publishers Weekly, is that Reidy reports that the early dip in audiobook sales as commuters stayed at home soon grew again.

Significant because the dip had been seized upon by the digital nay-sayers as evidence digital was no panacea in the era of the coronavirus.

that people mostly, almost 100%, listen to audio books while they commute to work. Sales of audio books collapsed about three weeks ago. Fortunately, there isn’t a physical supply chain there, so theoretically that business can restart immediately upon resumption of commuting.

Curiously Simon & Schuster had no need to wait for commuter resumption to see audiobook sales pick-up. In fact it may well be these same commuters found they had more time to listen to books at home.

The same Tor editor explained that ebooks were an insignificant part of the book revenue streams.

First, you need to know that the vast majority of our business remains in hardcover and paperback books. Hard copies, physical objects. The second strongest sector has been audio books. Ebooks are a distant third.

This in the context of a sweeping assertion that,

publishing is in so much trouble right now.

The argument was not without merit.

Selling books is a very long and complicated supply chain. Ignore editorial – writers and editors can work at a distance and electronically. It really starts with the paper.

Storing paper for the big presses takes an enormous amount of warehouse space, which costs money. Printers don’t store a lot — they rely on a “just in time” supply chain so that when a book is scheduled to go to press, the paper is delivered to the printer. Most of that paper is manufactured in China. Guess what isn’t coming from China? Anything, for the last three months. Some of it comes from Canada. Guess what the Trump administration put a big tariff on at the beginning of the year?

So, we don’t have adequate paper supplies. Then consider, big printing plants are not “essential businesses”. There are only a couple printers in the US that can handle the book manufacturing business. One of them shut down last week. Covid-19. We started rescheduling books like mad to deal with that.

But supposing we had paper, and a printer and bindery, the books have to be shipped to the warehouse. Again, non-essential movement. The freight drivers moving books? Staying home, as they should. Not all of them. I hope they remain healthy, because dying to get the latest bestseller to the warehouse doesn’t seem quite right to me.

Now then, our warehouse. We have a gigantic facility in Virginia. Lots of people are working there, bless them, but it’s putting them at risk. There they are, filling orders, packing boxes, running invoices. Giving those boxes to the freight drivers who take the books to the bookstores and distributors. Again, truck drivers risking their lives to bring books to the bookstores.

But think again. The bookstores are closed. The distributors are closed . No place open to deliver the books to. Some bookstores are doing mail order business, bless them, but they aren’t ordering very many books from our warehouse. Amazon isn’t ordering very many, either — because they have (correctly) stopped shipping books and are using their reduced staff to ship medical supplies and food.

The problem with all this being that this is one company’s experience.

Sure, other publishers have similar issues with their print sales right now, but many publishers have spent the past decade or more developing print whilst also embracing, not dismissing, the advantage digital confers.

Ebooks are a distant third in sales?

Not to question that statement, for this particular publisher.

But might it just be possible that this is due more to publisher policy than to consumer demand?

Does this editor seriously believe that consumers who at one stage back at the start of the 2010s were creating triple-figure ebook growth – far higher than anything we’ve seen more recently from audiobooks – suddenly decided they didn’t like ebooks after all and reverted to print?

Or might it be that by deliberately raising prices to protect print and thumb noses at Amazon’s attempt to control ebook pricing, publishers artificially dampened ebook demand because it suited them to do so.

We only have to look at how well digital-first publishers were doing, before and during the lockdown, to see how that policy has backfired spectacularly.

We had another terrific year! We have helped more book-hungry consumers discover more wonderful books than ever before. Our websites and newsletters are thriving with a mix of original content and books, our unique technology is making the user experience seamless and helping our marketing team scale our efforts into the stratosphere. Our data and analytics teams are without peer, working to help us uncover important trends and needs of our consumers. Everything is up, from advertising sales, to content sales, to library sales. Our Ignition partners are seeing well over 100% increases in their revenue. Overall our revenue increased just shy of 24% year over year, EBITDA grew 130%. We are profitable and thriving.

This pre-pandemic, so it will be interesting to see how OR/M has fared since lockdown began.

Staying with pre-pandemic reports, there’s Amazon’s Kindle Unlimited, the exclusive ebook arm of KDP, which caters for self-publishers and micro-presses, that alone paid out over a quarter billion dollars in royalties in 2019.

If some publishers chose to deliberately slow down their ebook sales last decade, for whatever sound reason, still it is disingenuous to suggest that the format is at fault.

At which point let’s wheel this discussion back to Simon & Schuster, a company that did take digital seriously, not just with regular ebook and audiobooks but also in its Pimsleur division, which offers audio teaching aids for language-leaning, including a subscription option.

CEO Carolyn Reidy, reports Publishers Weekly, said Pimsleur saw a “big jump”, while ebook sales were up 13% in Q1 and running at 50% higher than YOY in early April as lockdown got serious.

Print sales began to soften at the end of March and took a major hit in April, Reidy said, as most bookstores across the country had closed by that point. Some print sales have shifted to outlets like Walmart, however, and online sales have also risen.

As Stephen Page, CEO of Faber told The Bookseller,

Publishers who have broad publishing programmes and sell across a range of retailers, including digital, are faring better than those reliant on high street visibility or sales. 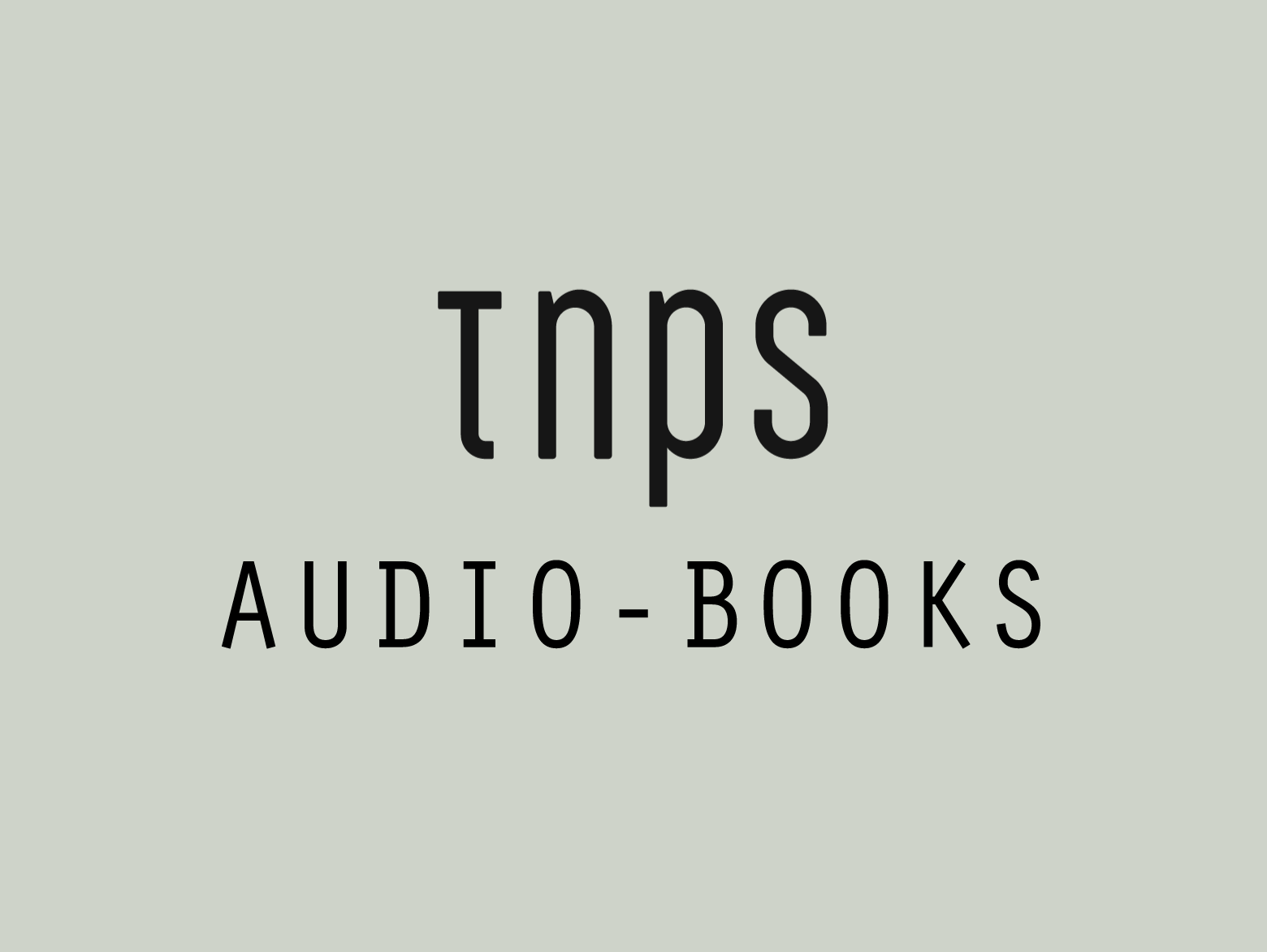 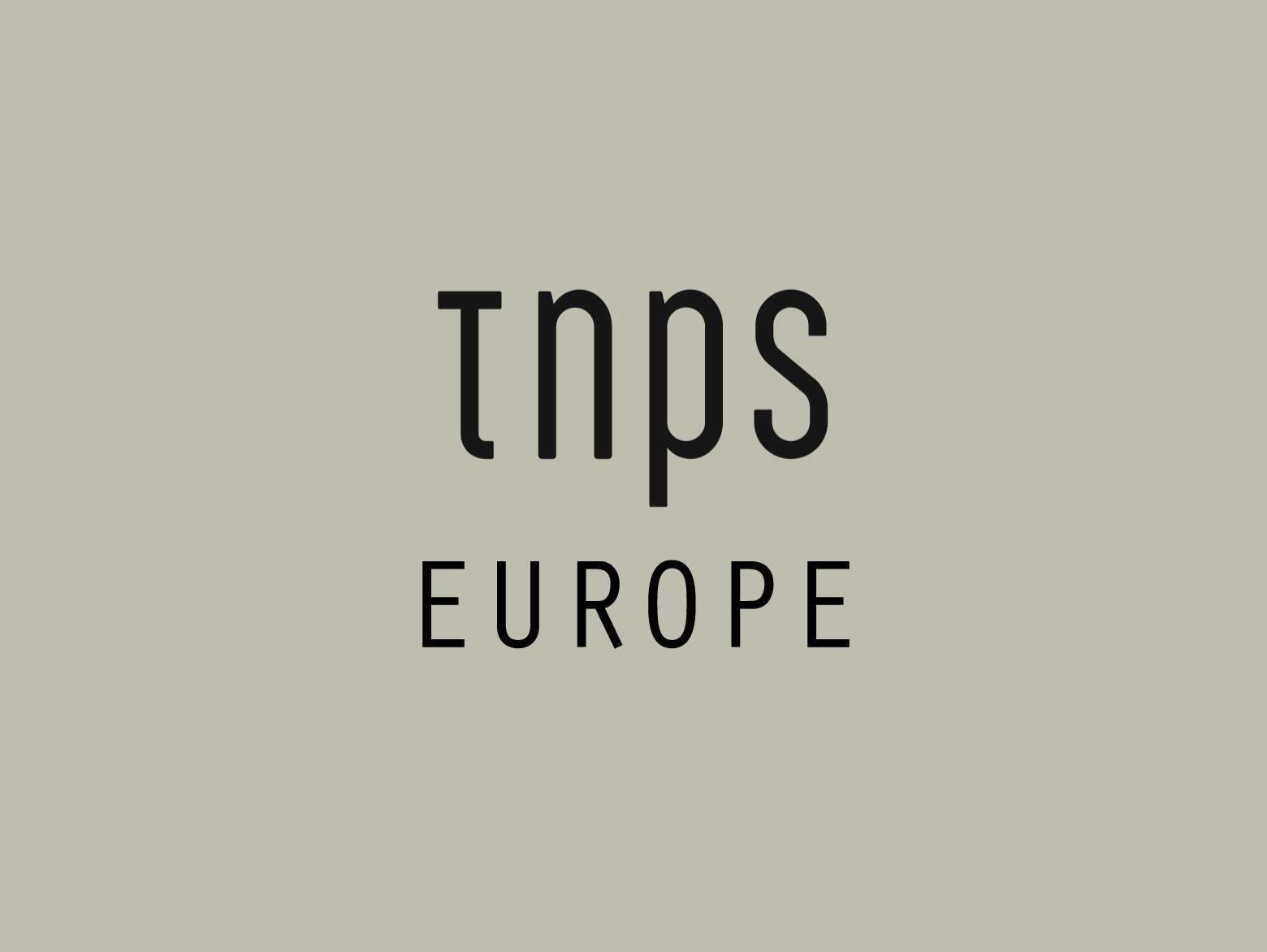 Charlie and the Crowdfunded Chocolate Factory