Having clocked 1 million visitors for the first time this year, the Ministry of Culture intends to keep up the momentum in 2020, when the next fair is scheduled for April 2-11.

the identity of the fair and the significance of the city hosting the event.

The logo takes the name of Riyadh and draws it in the form of stacked books in a library in the colors of the official logo of the ministry.

These elements have been combined into a single template that reflects the spirit of the fair.

Registration for the 2020 fair is open until January 22.

The Riyadh International Book Fair is the largest cultural event in Saudi Arabia, and one of the largest in the Middle East.

This past week Saudi Arabia’s second largest book fair at Jeddah completed its fifth incarnation. In total 2.7 million people have attended the Jeddah International Book Fair over the past five years.

While the book fair attendance demonstrates the keen interest in books in Saudi Arabia, the Saudi digital books market is still in its infancy. But with internet penetration at 93%, and 31.8 million people online, the country is on par with Canada (33 million online), to which Statista attributes a 2019 ebook market value of $686 million.

We can safely expect Saudi Arabia’s digital books market to expand rapidly in the next few years. 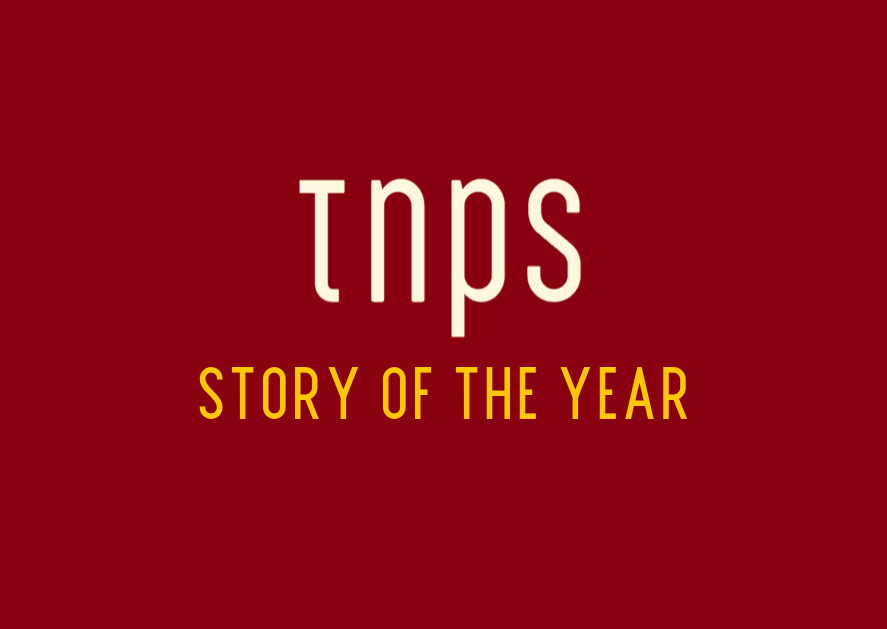 IngramSpark introduces new quality rules for self-published authors, but many of the new guidelines are unduly subjective