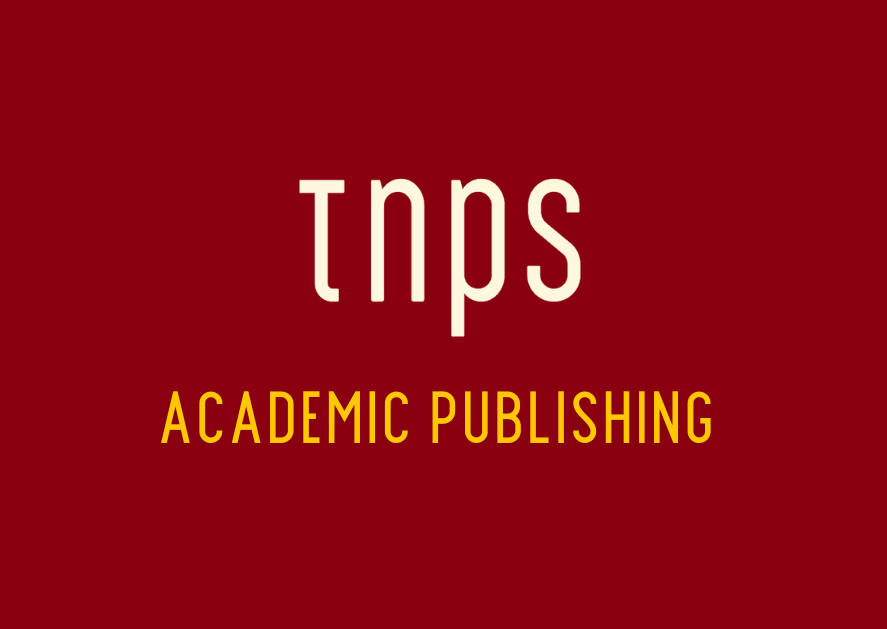 From the press release:

With the increasing globalization of academia, researchers and universities are now more connected than ever, and the issues faced by universities around the world are becoming very similar. Most universities are plagued with the same challenges such as improving reputation and visibility globally, attracting international students, improving world rankings, showcasing their research prowess, increasing diversity, and improving researcher wellbeing and impact. Yet, the opportunities for cross-learning and information sharing in the higher education community—globally and even within the same country—are limited.

Originally available only in Japanese, the publisher quickly realised the potential and need for the magazine’s content in other countries, adding Korean, Chinese and English language versions, explaining.

While collaborating with universities around the world, we noticed that universities across regions had similar challenges and could benefit from learning about how their peer organizations have dealt with these challenges. As we were in the best position to hear and collate stories and share them on our platform, we started an experiment in 2017 which was received with much enthusiasm among universities and institutions. Deep down, we believe that shared learning among institutions to understand common trends and best practices and struggles regionally and worldwide can bring about rapid improvements in the academic, administrative, and PR output of universities.

The online version of Blank:a can be found here.

From the Blank:a about page

Launched in 2016, Blank:a is an online and print magazine published every quarter by Cactus Communications. Blank:a means “white” in Esperanto, the artificial language created to connect the world through one common language. The magazine features groundbreaking practices of universities that are challenging the norms of research and higher education—filling the blank canvas of academia—and celebrates the people behind the innovation and change.

Since its founding in 2002 CACTUS has,

served close to 345,000 researchers, doctors, and scientists across 191 countries and has transformed over 1 million papers across 1,200 disciplines.

CACTUS is an international enterprise with offices in London, Princeton, Singapore, Beijing, Shanghai, Tokyo, Seoul, Bengaluru, and Mumbai; a global workforce of over 3,000 experts; and customers from over 173 countries.