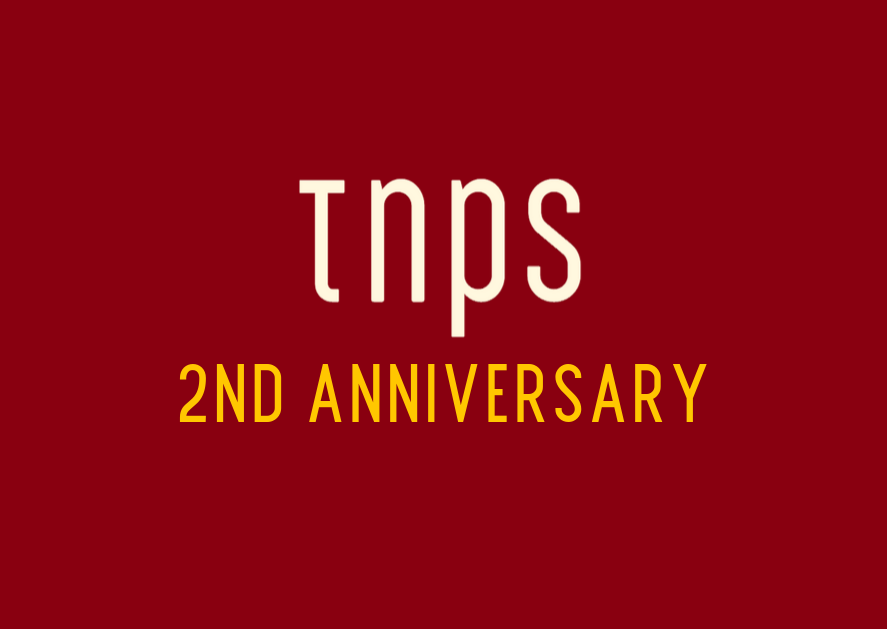 The September 2017 launch of The New Publishing Standard coincided with the tenth anniversary of the Kindle, a device that would change the course of publishing history.

From TNPS at the time:

…There can’t be a person on the planet who, in the months before the Amazon Kindle store was rolled out to an ebook-indifferent reading public, could have predicted the way in which the Kindle store would not just disrupt, but transform the global publishing industry.

Not just in changing the way we read – ebooks long pre-date the Kindle store, but it took Amazon to make the ebook a viable mainstream alternative to the printed page. But in changing who got to be read – facilitating the so-called self-publishing revolution.

Ten years on, the publishing world is a different planet. As we wind down this decade and prepare to engage the next, analogue and digital co-exist, not quite in harmony, not quite at war, in a publishing landscape where the old rules are in tatters and the new rules are being invented on the fly.

From nowhere China has risen to become the second largest publishing market in the world, and a respected member of the IPA, opening its doors to western publishers and venturing out into the global markets with its own publishing brands.

India, not long ago considered a Third World publishing backwater, is now by some estimates the sixth largest publishing market, and potentially a bigger English-language market than the UK.

But of course Amazon is just part of a much bigger story of change and disruption in the global publishing industry.

Back when the Kindle store launched in 2007 dedicated e-readers were the device to be seen with. Reading on mobile phones was dismissed as a Japanese fad that would never catch on outside that country.

The first iPhone had just been released in 2007. The iPad had yet to be invented.

In 2007 MySpace was the dominant social media player in a world where social media was all about still images of fluffy kittens and personal exchanges. Facebook, which had begun  life as a college boys’ stunt to get girls, was three years old but regarded by many as a no-future fad. Fast forward to 2017 and Facebook has two billion users, almost all on mobile devices, in places that, back in 2007, just ten years ago, could only dream of even owning a phone, let alone being connected to the internet.

In 2017 literally billions of people around the world are connected to the internet, having completely skipped the tortuous telephone landline and desktop internet era, and have gone straight from no phone, no TV and no internet to 4G smartphones on which they are downloading the latest movies and TV.

Fast forward just two years and we are in the era of 5G. There are 4.5 billion people online around the world in 2019, and often in the least likely places.

Africa now has over a half billion internet users – more than the US, UK, Canada, Australia and Germany combined.

These are huge and untapped book markets that digital is uniquely positioned to develop in the new decade, and of course digital also helps expand the paper & ink publishing industry, not least thanks to social media building awareness of books and authors.

For these reasons, and many more, TNPS has since Day One been committed to exploring the truly global book markets, looking at all publishing sectors but with an unashamed slant towards digital.

Because digital is the format that can transcend physical, geographical, economic and political barriers, potentially reaching global consumers for whom paper & ink books, wonderful as they are, are simply not an affordable and accessible option.

Nowhere has that been more evident than in Storytel, the Sweden-based digital books subscription service that as this post goes live is operational in nineteen counties around the world, and with at least one more launch planned this year.

It’s remarkable enough that a digital start-up in a small country like Sweden (population 9.6 million – barely bigger than New York City) could announce earlier this year that it had 1 million subscribers.

But the fact is all the more remarkable in that none of those one million subscribers are from the US or UK, and in fact most Storytel countries are emerging markets widely regarded as publishing dead-ends.

Which is not to suggest print has no future. Quite the opposite.

As our coverage of Big Bad Wolf has shown with its phenomenal 24/7 eleven day flash sales, if the price is right there is huge demand for printed books in the emerging markets. Per frequent TNPS coverage, Big Bad Wolf regularly takes millions – literally millions – of books to countries regarded as publishing backwaters, drawing crowds that need to be seen to be believed.

Meanwhile print sales in the western markets have stabilized, independent bookstore have made a comeback, and in the USA a potential industry disaster has been averted with the buy-out of Barnes & Noble as it teetered on the brink. That in turn comes after the rescue and turnaround of the UK bookstore chain Waterstones.

Amid the “revival” of print came a predictable but faux narrative asserting ebooks were on the way out, even as audiobook sales soared.

It’s not that ebook sales have not fallen – they have – but rather that certain elements of the industry let their agenda get in the way of the facts.

Many mainstream publishers chose to raise their ebook prices in the wake of the Hachette-Amazon dispute, for sound economic reasons to protect their print investments, which had the effect of slowing ebooks sales in this segment.

But no similar fall was seen in the self-publishing sector or in the mainstream digital-first sector, and in the digital library sector ebook downloads broke new records each year.

At that same time digital reading increased in other industry segments, with reading platforms like Wattpad, STARRY’s Dreame and many others reporting surging interest.

The explosion in internet users globally, combined with the compelling evidence of increased interest in books and reading around the world gave rise to new initiatives from the International Publishing Association, with two Africa Seminars devoted to developing publishing on the continent, and a pending IPA Middle East Seminar set for Amman, Jordan in just a couple of days time.

In each instance digital has played a pivotal role in the debates as these emerging markets adjust to a new paradigm where digital-first consumers see digital not as a novelty alternative way to read books but as the natural way to read books.

But at the same time, and returning to print, TNPS has been instrumental in shining a light on global book fairs, many of which have been hitherto neglected by the industry journals.

In doing so TNPS has tracked over 50 million booklovers each year heading for book fairs and festivals outside the US and UK, adding to the TNPS narrative that the global book markets we usually see and hear about in the publishing trade papers are just part of a far bigger interest in books and reading around the world, that takes place largely beyond the vision of the stats counters like Nielsen that purport to tell us how big the global book market really is.

In every instance The New Publishing Standard has been at the forefront in covering these developments, always with bold insights and analysis, not just reportage, helping make TNPS a must-read publishing industry journal.

Publish Africa and Publish MENA led the way, with a new B2B newsletter Publish Global launching during the Frankfurt Book Fair next month, aimed at the professional self-publishing community.

As we head into the new decade dedicated newsletters are on the cards for South Asia, Ibero-America, South-East Asia and elsewhere, as part of our commitment to a truly inclusive global publishing industry perspective.

StreetLib-TNPS has also produced online slide-deck presentations to further the global publishing debate, as for example for the Nigerian and Ghanaian International Book Fairs (among many), and we will have a new presentation live next week to mark the IPA Middle East Seminar in Amman.

As we enter our third year TNPS remains committed to being free-access, to carrying no affiliate links or advertising, and to continuing to shine a light on both the established and emerging markets, with a view not of recording publishing history but of identifying publishing’s opportunity. Focussed not so much on what happened in publishing yesterday but rather what this might mean for publishing’s tomorrow.

To everyone who has supported TNPS these past two years, a big thank you.

Year Three begins with some new colour on the website, but of course the same unbridled passion and excited enthusiasm as always.

We are witnesses to, and participants in, a Global New Renaissance quite unparalleled in human history, digitally-driven but embracing all formats and sectors of the infotainment industries.

The future of publishing has never looked brighter, and publishers, authors and consumers alike have exciting times ahead.

TNPS will be there to document, anticipate and help shape that future.