Storytel finally launches in Brazil, hard on the heels of the low-key Confama partnership in Colombia 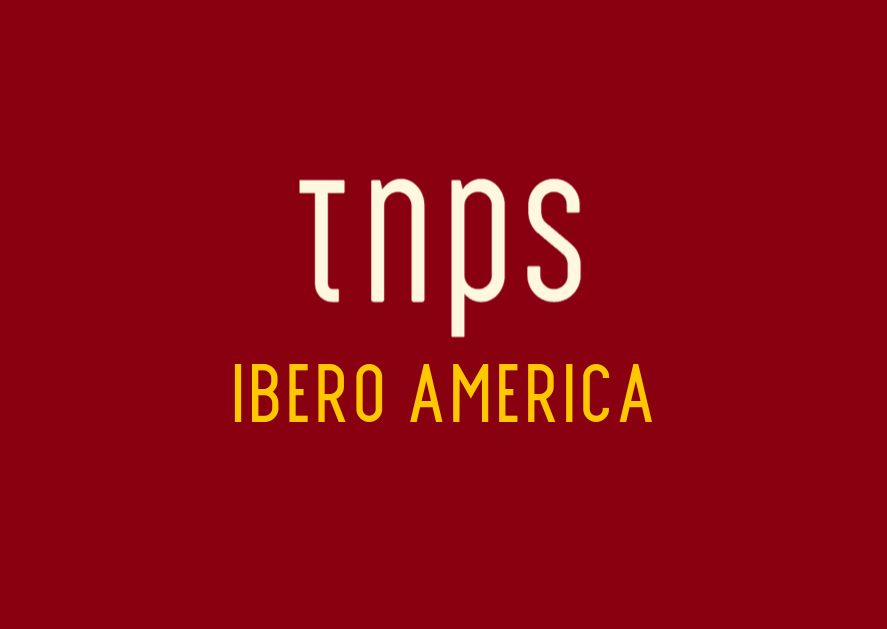 Later than anticipated, Storytel finally launches in Brazil in what it its second full country presence in Latin America, but its third operation in the region if you count the partnership with Confama in Colombia. And by extension Storytel’s 18th full country presence, or 19th if Colombia is counted.

It would seem that for now Storytel itself is not counting Colombia as a full launch, and the latest press release cites Brazil as the 18th Storytel country.
The Colombia launch, a partnership with Confama, went live September 1, but there is an official launch party set for September 14.

TNPS has established the Colombia launch, termed the Confama-Storytel alliance, offers 5,000 titles of which 3,000 are in European Spanish and 3,000 in Latin Spanish. That’s out of 110,000 titles in all on the Storytel Colombia site.
Storytel opened its Brazil offices in São Paolo in November 2018, when it finally confirmed a Brazil launch would happen in 2019 –

but TNPS had been tracking the evolution of a Storytel Brazil launch since May 2018:

Well, three out of four is not bad going, and of course there’s still time for Storytel to pull off a Confama-style partnership in Argentina before the year is out.
But Storytel already is pre-occupied with a launch in South Korea this year, and indications are strong that a Thailand launch could be on the cards, in 2020 if not this year.

Storytel launches in Germany, leaving Brazil, Thailand and South Korea to come for 2019

As regards Brazil, this from the press release:

Streamed audio is on the cusp of a listener-revolution in Brazil, whose vast market has been increasingly interested in subscription services for film and music. This streaming momentum will help our top-notch Brazilian team, which includes experts within the realms of content and production, as well as paving the way for our broad assortment of attractive and well-known titles in order to give our customers unlimited listening pleasure anywhere and at any time.

That’s from Robert Casten Carlberg, Storytel’s Head of Hub for Latin America and Latin Countries, a title which alone should leave us in no doubt Jonas Tellander has big plans for the region.
The press release explains,

Upon opening its office, Brazil, in November of 2018, Storytel signed agreements with leading Brazilian publishers and initiated the big and strategic project of producing audiobooks in Portuguese, in order to compile a rich catalogue and a stable platform for the launch in the world’s ninth largest economy with approximately 210 million inhabitants.
Storytel already has operates in Mexico and Columbia, and going live today in Brazil further strengthens its Latin American presence.

With over one million global subscribers –

Storytel is among the biggest digital book subscription services in the world, on par with Kindle Unlimited and Scribd, and in effective reach is by far the biggest player with 18 (18.5 if we count Colombia) markets in operation, two more imminent and many more expected in the early 2020s.
Visit Storytel Colombia here.
Visit Storytel Brazil here. 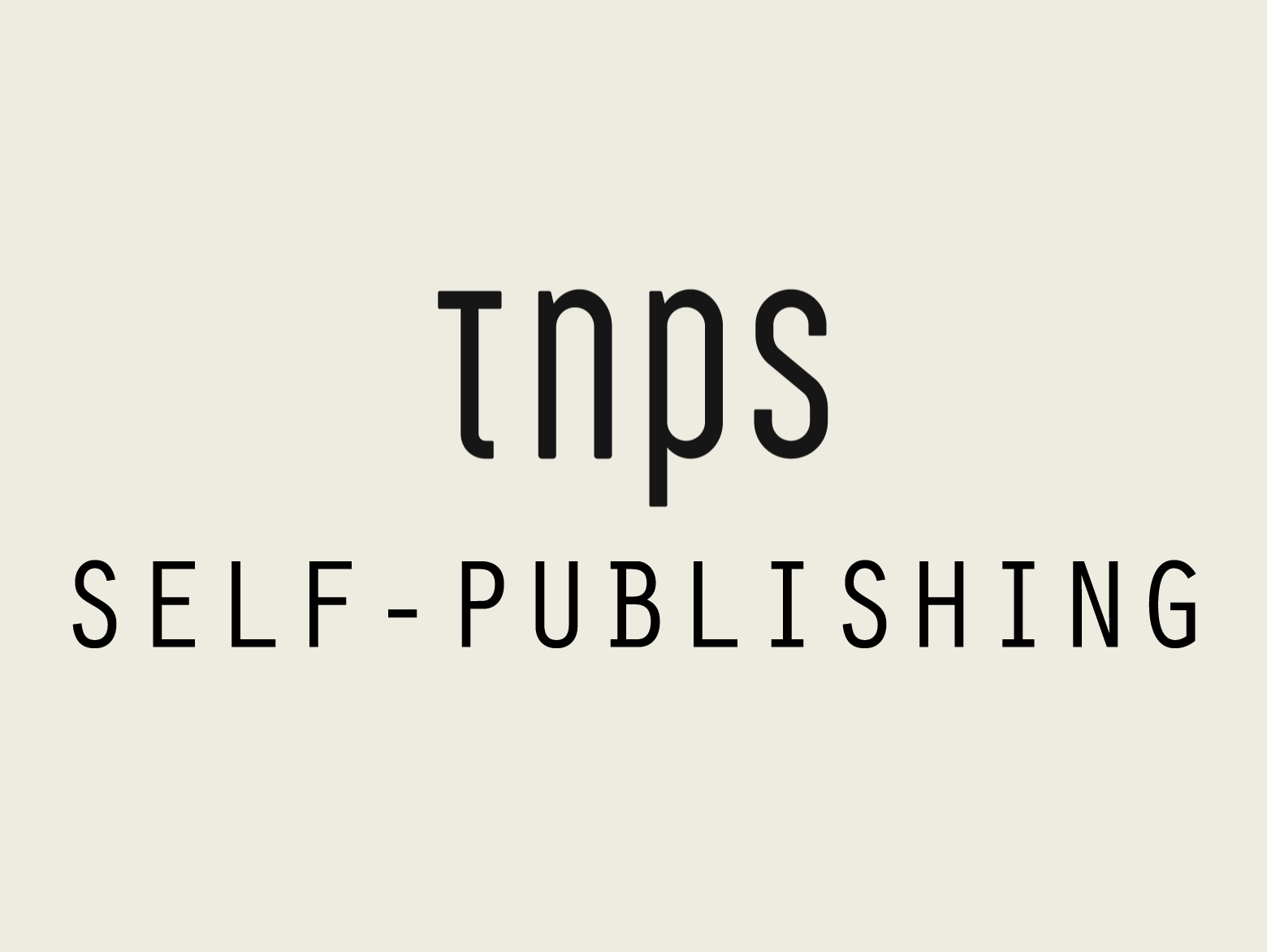 Storytel Sweden hits 400,000 subscribers amid 1 million globally, but confusion surrounds the number of Storytel markets. Is it 18 or 19?