The UK’s Bradford Literature Festival launched in 2014 with a two-day event that attracted 968 people.

As we all know, no-one reads books anymore because they are all too busy bingeing on Netflix or wasting their time on social media or (insert latest fashionable nonsense).
So one can only guess at why the Bradford Literature Festival in 2018 was a ten-day event that attracted more than 70,000 visitors.
More details at The Bookseller.
It’s a similar story in the USA where the Washington National Book Festival clocked 200,000 visitors, on par with the 2017 New York Comic Con.
17,000 books were sold at the Washington event.
More details at the Washington Post. 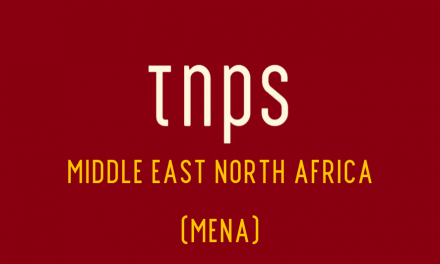 “Arabs only read for a few minutes a year”​ (Not my words!) 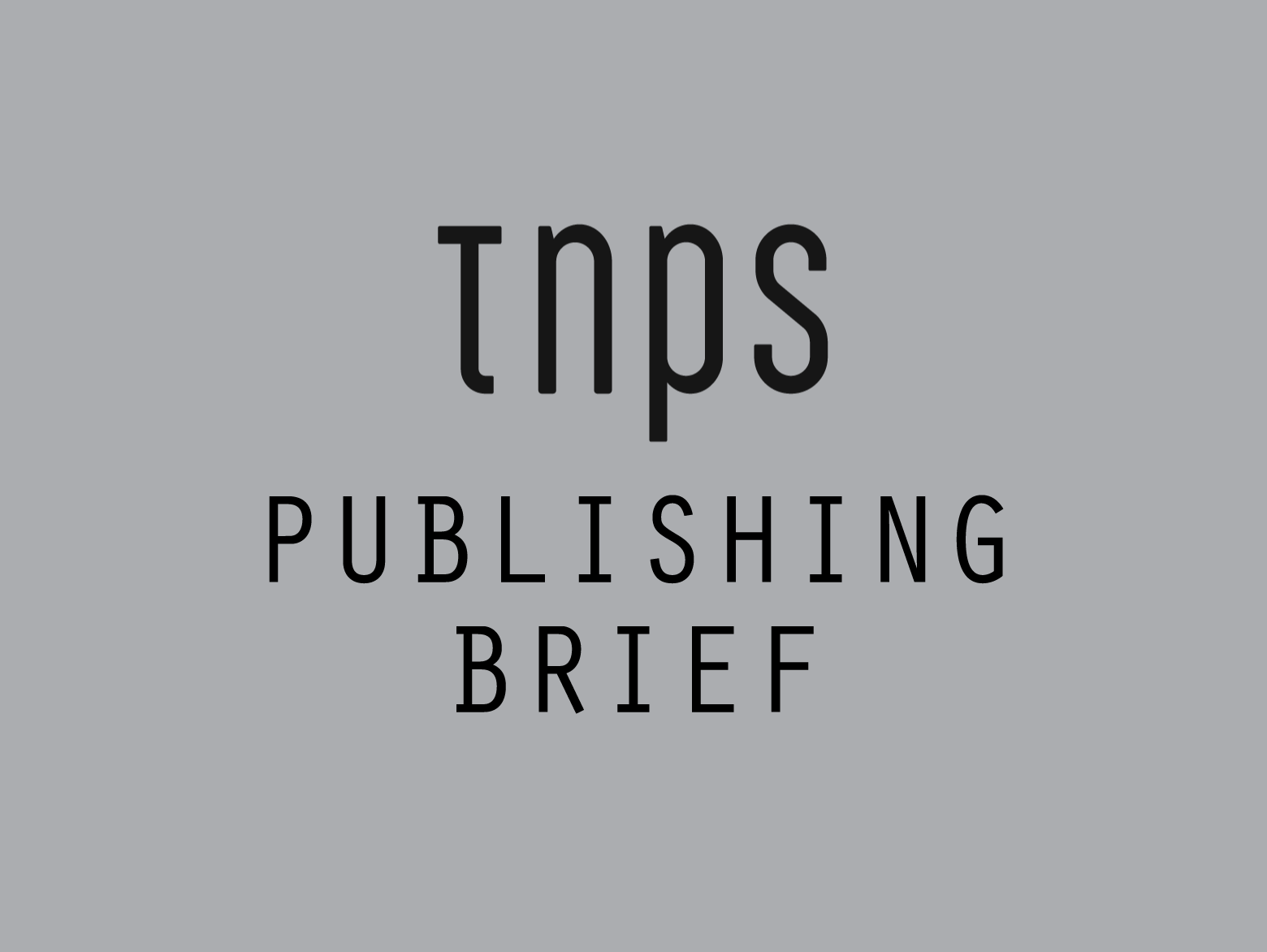