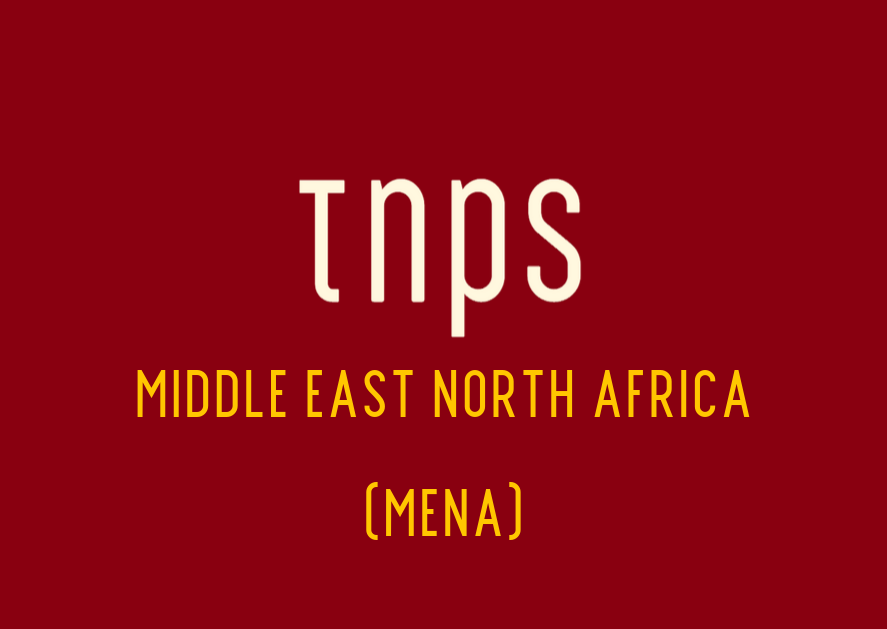 Reading the Anglophone publishing industry blogs one might think there are only a handful of literary events going on around the world.

While Taiwan’s Taipei fair has received significant coverage, you’d struggle to find news and perspectives on the Havana Book Fair in Cuba, still running, or the Amar Ekushey Boi Mela in Bangladesh, or the Lahore International Book fair or….
Three of the world’s biggest literary events have either just finished or are still running: India’s New Delhi World Book Fair recently closed, Egypt’s Cairo International Book Fair ends today, while India’s Kolkata event is still live – but these have passed largely unnoticed in the western publishing industry press.
In Morocco the Casablanca International Book Fair kicked off on February 8, the second major book fair from the Arab world this year, while in Saudi Arabia, not content with the new Qassim Book Fair later this month, in Jeddah the country’s first Art Book Fair is underway.
The five day fair, at Jeddah’s Athr Gallery, is a collaboration between Crossway Foundation, Fully Booked, Bricklab and Crown Prince Mohammed bin Salman’s Misk Art Institute.
In tune with Saudi Arabia’s Vision 2030 social reform programme, fully half of the Jeddah Art Book Fair are women.
The event is part of a much wider arts & culture movement developing in Saudi Arabia, with government support, that is largely beyond the remit of a blog about global publishing, but is worth touching on here because no art or media format is an island.
Athr Gallery founder Hamza Serafi, speaking to Arab News about the travelling art show “The Clocks Are Striking Thirteen,” said,

The Clocks Are Striking Thirteen is part of 21,39, which is a local initiative of the Saudi art concept to promote art in Jeddah. It searches the identity of reality, what it is and isn’t, and the diversity of reality. It raises questions, not depending on collective memory, but on looking and searching to challenge reality.

The purpose of the Misk Art Institute is to shed light on the arts and culture scene in Saudi Arabia, which was always underground. Today, we can proudly say that we have a platform supported by the government that we can work within. We’ve got plenty of partnerships and collaborations with international institutions in the pipeline. We launched our international program at the Museum of Modern Art in New York, and we appreciate the support we had from these partnerships. In a short period of time we managed to prove how powerful the scene is, hence the acceptance of these grand institutions to support us.”

This post is one of four today on the Arab Renaissance.

Arab Renaissance 1: The book café themed like a book