Waterstone's to be sold again? 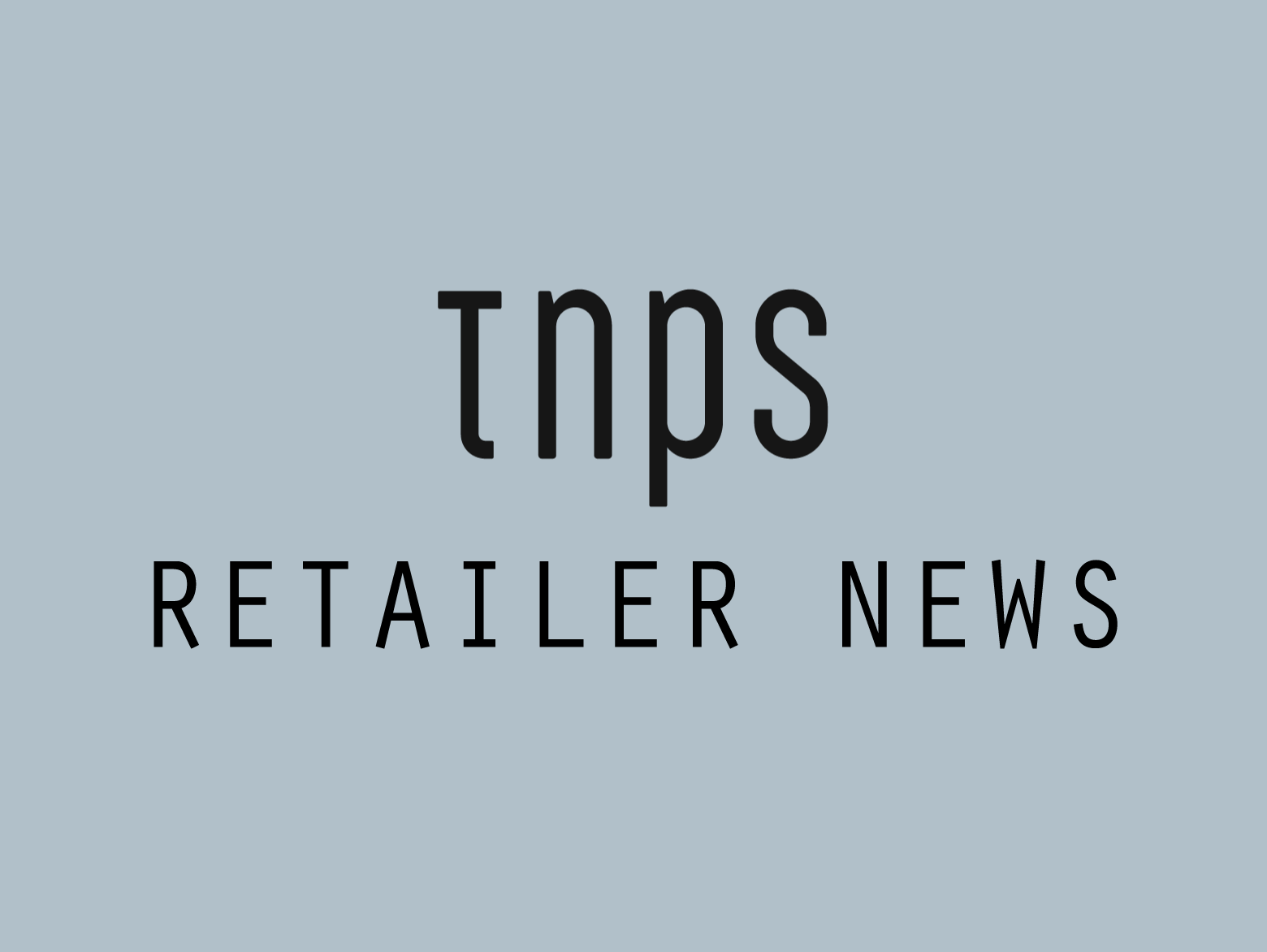 The future of Waterstone’s (aka Waterstones sans apostrophe) is in question again as it emerges Britain’s largest book chain may be up for sale shortly.
Cutting a long story short, Waterstone’s was rescued from near bankruptcy several years back by a Russian billionaire who handed day to day management to James Daunt and between the two of them they managed to turn Waterstone’s into a profitable bookstore chain again despite the rise of ebooks eating into print sales.
Now Alexander Mamuk, the aforementioned billionaire currently mired in a financial mess in Russia, appears to be looking to sell Waterstone’s for £250m and move on.
Mamuk originally paid £53 million for Waterstone’s back in 2011 and as his MO is to buy failing companies, turn them around and then move on, it seems a certainty that will happen.
Waterstone’s has 270 stores across the United Kingdom, with its flagship Piccadilly store claiming to be the largest in Europe, with eight miles of shelving stocking 200,000 unique titles.
Waterstone’s doesn’t sell ebooks, but it did at one time. However Daunt had no time for the ebook store, and when OverDrive, under Rakuten’s ownership, began dismantling the OverDrive retail supply chain Daunt chose to shutter the ebook store altogether and hand the customer base to Kobo.
For some revealing insights into how James Daunt turned around Waterstone’s check out the Shelf Awareness summary of Daunt’s speech at the Australian Booksellers Association earlier this year.

Denmark’s largest book fair, the Bogforum, is cancelled until 2021