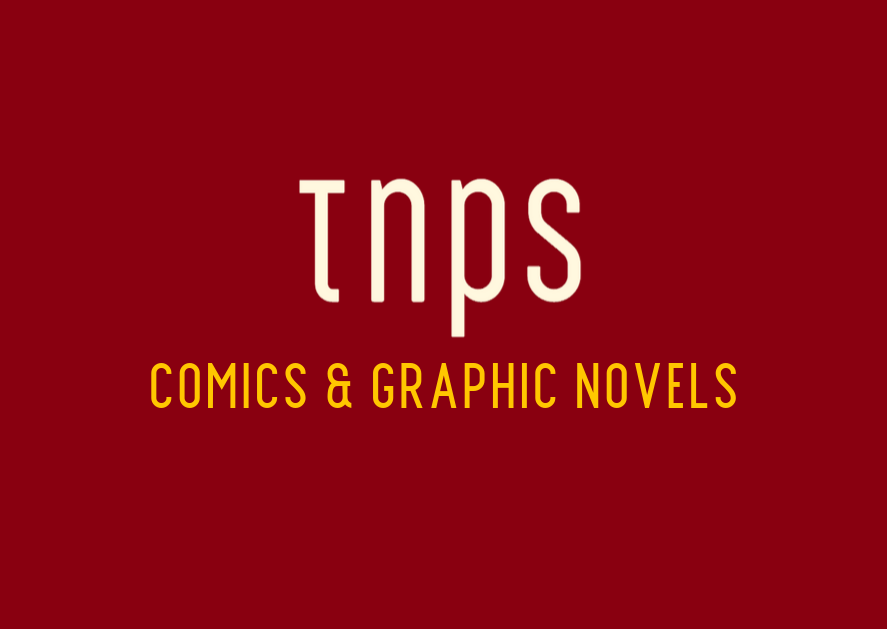 2017 saw the first ever comic con in Saudi Arabia. Sadly the organisers were hit by an unknown penalty for unknown “violations” and as yet there is no sign there will be another Saudi comic con in 2018. But fingers crossed.

Meanwhile comic cons are exploding all over the globe. As reported here at TNPS, India has four comic cons lined up for the end of this year, starting this weekend with the Hyderabad Comic Con.

And again as reported here at TNPS, the Lagos Comic Con in Nigeria was well-attended and it seems comics are a booming industry across Africa.
But America is, for all practical purposes, where it all began. That’s not to say other countries didn’t have comics, but the US very much invented the modern superhero genre and it is those comics that gained a global following and that now drive the global comic con industry. The 200,000 visitors wildly exceeded expectations, causing overcrowding and long queues for the limited toilet facilities, but shows the comics industry in robust health, even though there are debates and uncertainty about the future of formats, with the print-digital debate just as heated in the comics realm as in trade publishing.;
For a more extensive review of the New York Comic Con check out the report from Publishers Weekly.
And in related news Michael Kozlowski at Good Ereader reports manga publisher Kodansha has announced a number of new digital releases lined up for 2018.

Authors from Egypt, Iraq, Saudi Arabia and Syria make the shortlist for the 2020 ArabLit Story Prize