Parag ensures India's children's books are not just for English-speakers

Since Tata Trusts launched Parag in 2005, some twenty million children have benefited from this far-sighted initiative to make children’s books available in India’s myriad local languages.
Inevitably in any former colony the colonial language is often the second language, at best, of the indigenous population, while the colonial language dominates commerce, business and, of course, education.
This can work to a country’s advantage by having an international language with which to engage with the wider world. But it also hinders development, especially where education is not best provided for.
I’m writing this post from The Gambia, West Africa, an English-speaking nation thanks to history, but with numerous local languages. English is the official language. Yet very few people speak it well, and even less fluently. Many simply do not speak English at all.
While the blame for that  can be laid in good part on the recently-ended twenty year dictatorship of the violently anti-British Yahya Jammeh, now in exile, the real problem for countries like The Gambia is that education is expensive, even when its free.
Here’s the thing: Primary school education, in English-language state schools, is “free” here, but only if you can afford the uniform, shoes, books, pencils, etc – a cost beyond the majority of parents in this impoverished country.
And without a nursery/infants starter education children, if they go at all, mostly start primary education at seven years with no understanding of English, having only spoken their local language at home, and with no experience whatsoever of the written word in any language, in a country where books are largely unknown.
While immersive language-learning can work very well if thoughtfully managed, most children here find the experience of starting primary school in a language they have no familiarity with, overwhelming even if their parents can afford the books.
Would it be better to teach young children in their mother tongue before the “official” language? That’s an argument for another time.
Here just to say that, unless affordable educational materials and reading books are available in the local language then teaching kids in their mother tongue is just as much a struggle as teaching them in English or whatever the national language may be.
All the more so in a tiny country like The Gambia (population 2 million) where there are no economies of scale for publishers.
And publishers, of course, are at the heart of all this, because while the publishing debate nowadays seems focussed almost exclusively on trade books and Amazon, educational publishing is a staple of the publishing industry, at home and globally.
In a country like India English-language educational publishing is far bigger than all the other publishing sectors put together, yet there is no coherent overlap with trade and with local language publishing, such that would benefit all.
This is where Parag comes into its own.
“Parag focuses on the development of children’s reading habits by providing them access to illustrated, engaging storybooks in various regional languages. By doing so, it ensures that reading storybooks is not just for children who understand English”
Thus opens Your Story’s account of the Parag initiative.
“Because of the way the publishing system works, languages which have an international presence tend to dominate the entire publishing scene including that of children,” explains Manisha Chaudhry, senior publishing consultant and former editorial head of Pratham Books.
A survey commissioned by Tata Trusts found that the children’s literature market is just five percent of the Indian publishing industry, and according to Tata Trusts’ Development Officer Swaha Sahoo 45% of that 5% is in English, despite English being spoken by only a fraction of India’s 1.2 billion people.
Parag seeks to redress this problem, Sahoo explains, by “supporting the development of original, contextual storybooks in Indian languages and gradually expanded to supporting school and community libraries to promote reading for pleasure as an integral part of the education and growth of the child.”
Parag has supported the development of some 420 new stories for children, published in Hindi, English, Urdu, Marathi, Gujarati, Kannada, Telugu, Tamil and Oriya, as well as in non-mainstream languages like Mundari, Bhilori, Pawri, and Santhali.
And Parag has embraced digital, with not just print versions but also ebooks and audio as well as “special needs” formats like braille, while training illustrators to ensure quality isn’t compromised.
In 2016 Parag, with Tata Literature Live, launched the Little Big Book Awards, each year focussing on a different local language. In 2016 it was Marathi. This year it is Bengali.
The 2017 winners will be announced in November.

1 million visitors expected as the Ho Chi Minh City Book Festival gets underway in Vietnam, with 300,000 titles and 30 million books 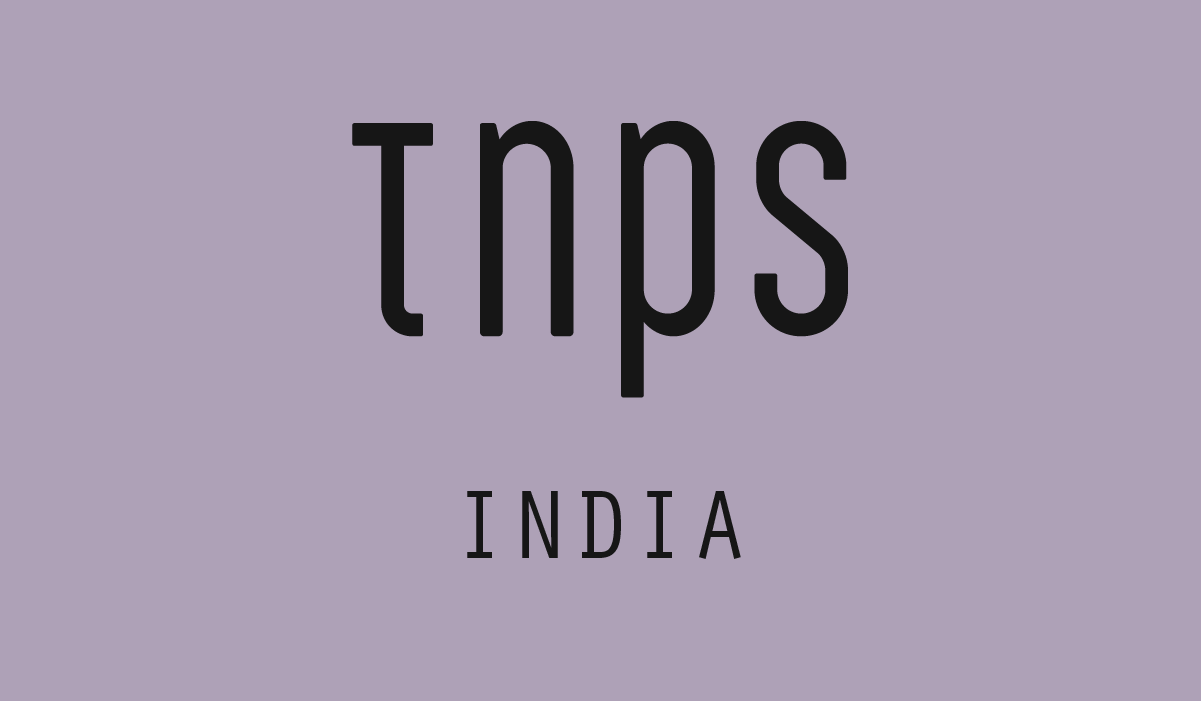