With a week to go, the Nepal International Book Fair is cancelled due to tax hike on imported books

It was to have been the 23rd Nepal International Book Fair, running August 14 to 30. Now it won’t run at all.

Amid protests at a government levy of 10% on imported books, supposedly to protect the domestic publishing industry and encourage reading, publishing houses and booksellers have been unable to affordably buy enough books from outside the country to make the event worthwhile. 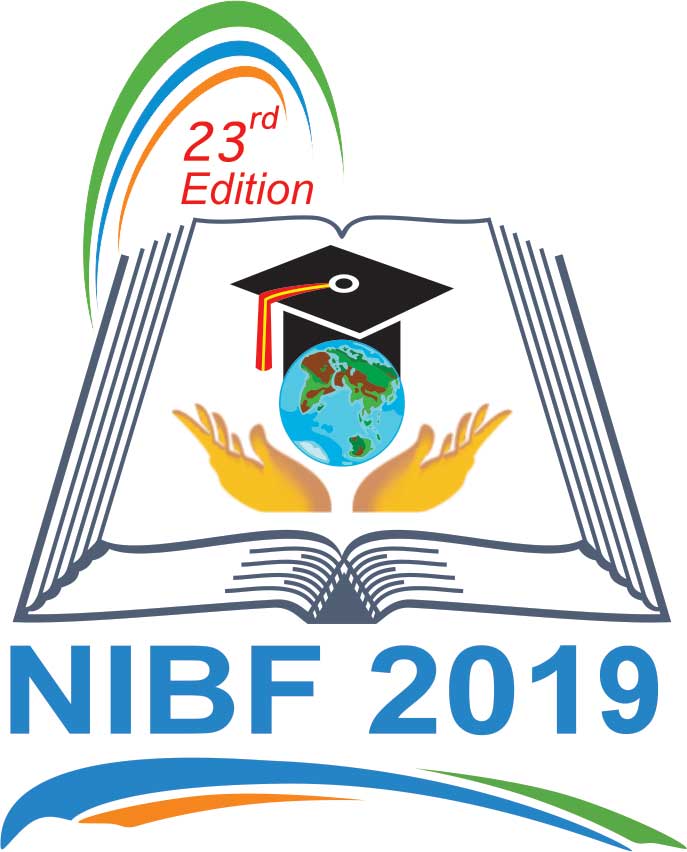 The Nepal International Book Fair website this week shows just three publishers listed as attending, and the fair organizers, Global Exposition and Management, have now officially called off the event, at least for this year.

As best I can determine there has been no official response from the Kathmandu government at this time.

Arab Renaissance 1: The book café themed like a book