Big Bad Wolf’s debut event wound up in South Korea yesterday. No news yet on how many turned out for the 24/7 eleven day sale of 2 million English-language books, but I’d be very surprised if we don’t see the Big Bad Wolf team organise a second South Korea event before this year is out. 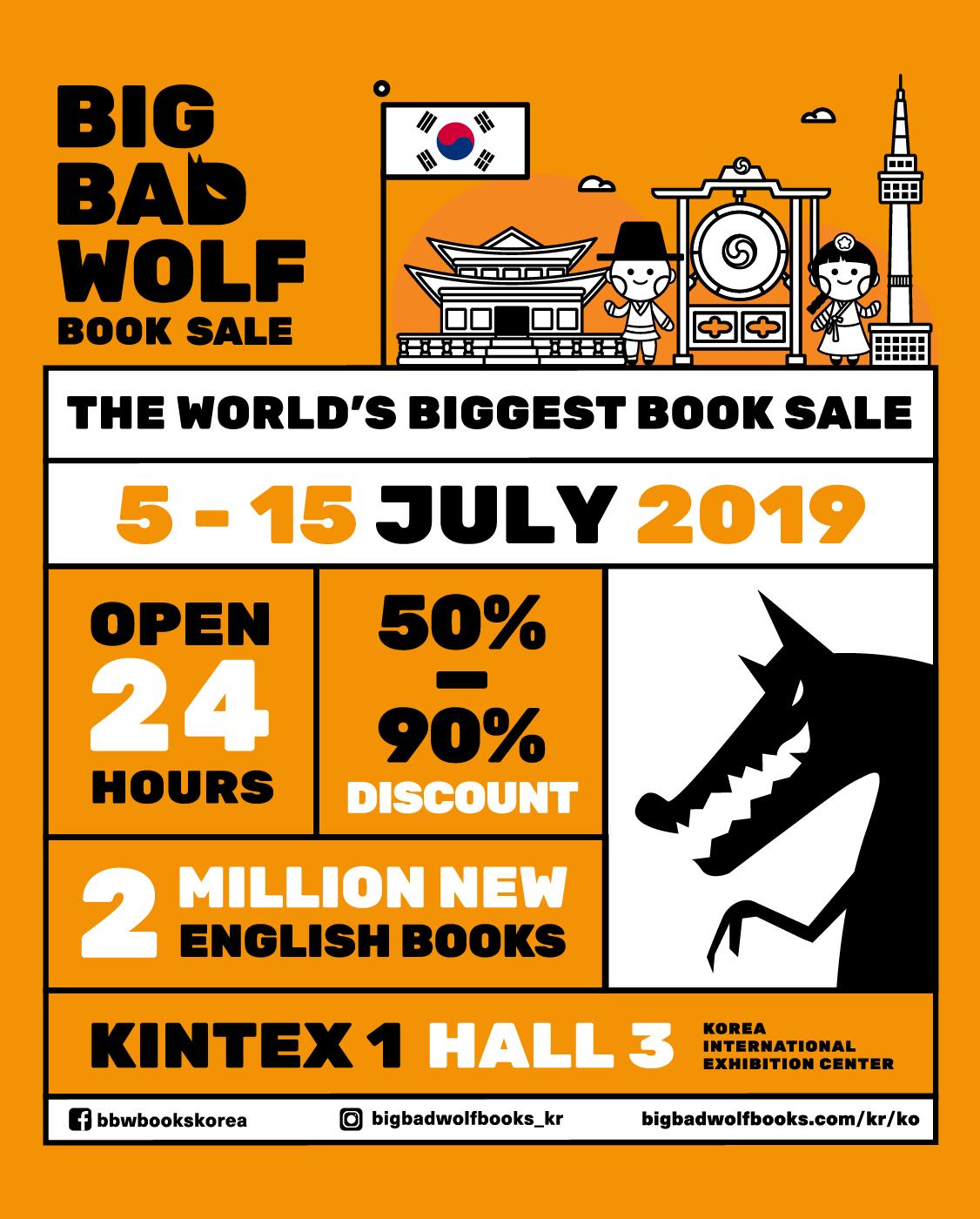 A few days ago on July 12 Big Bad Wolf opened in Pampanga in northern Philippines, as it expands its reach across the islands. 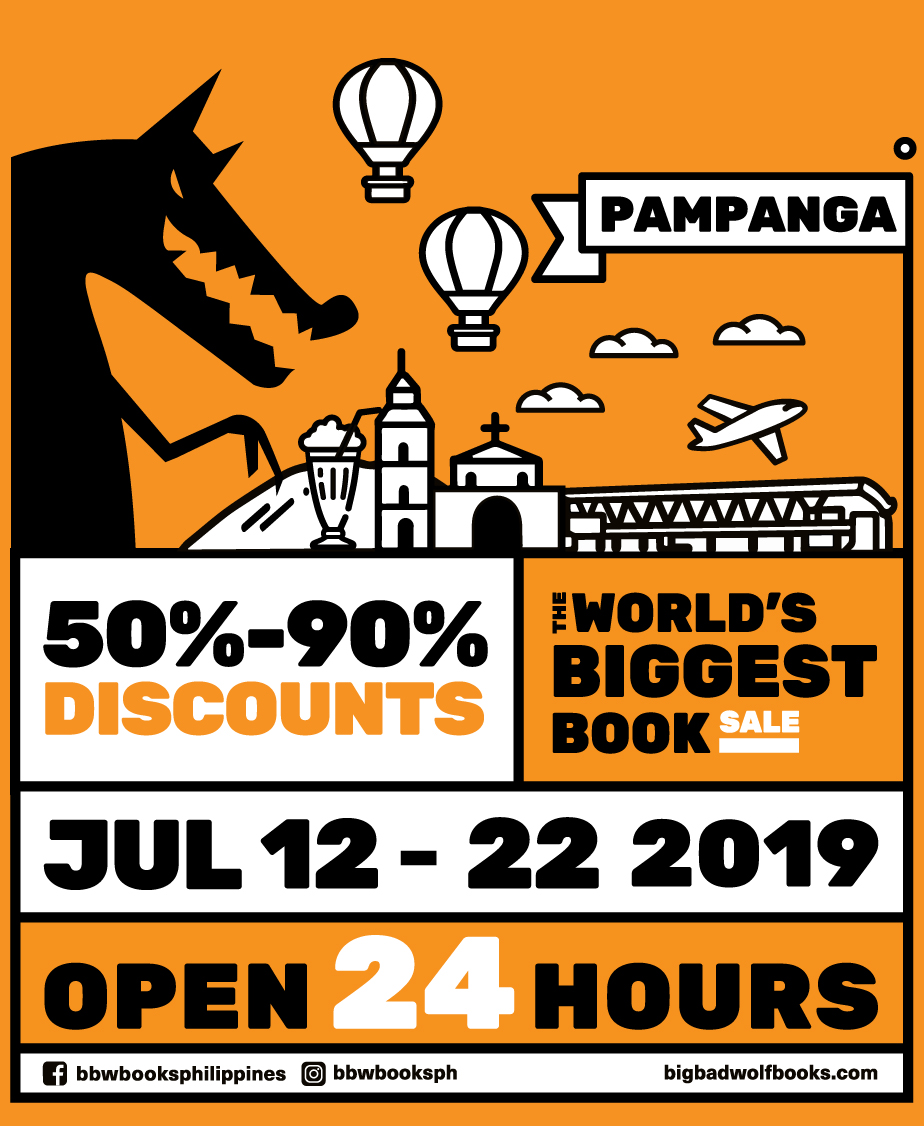 On 26 July big Bad Wolf returns to Pakistan, where it debuted in Lahore earlier this year.

This time Big Bad Wolf is heading to Karachi. 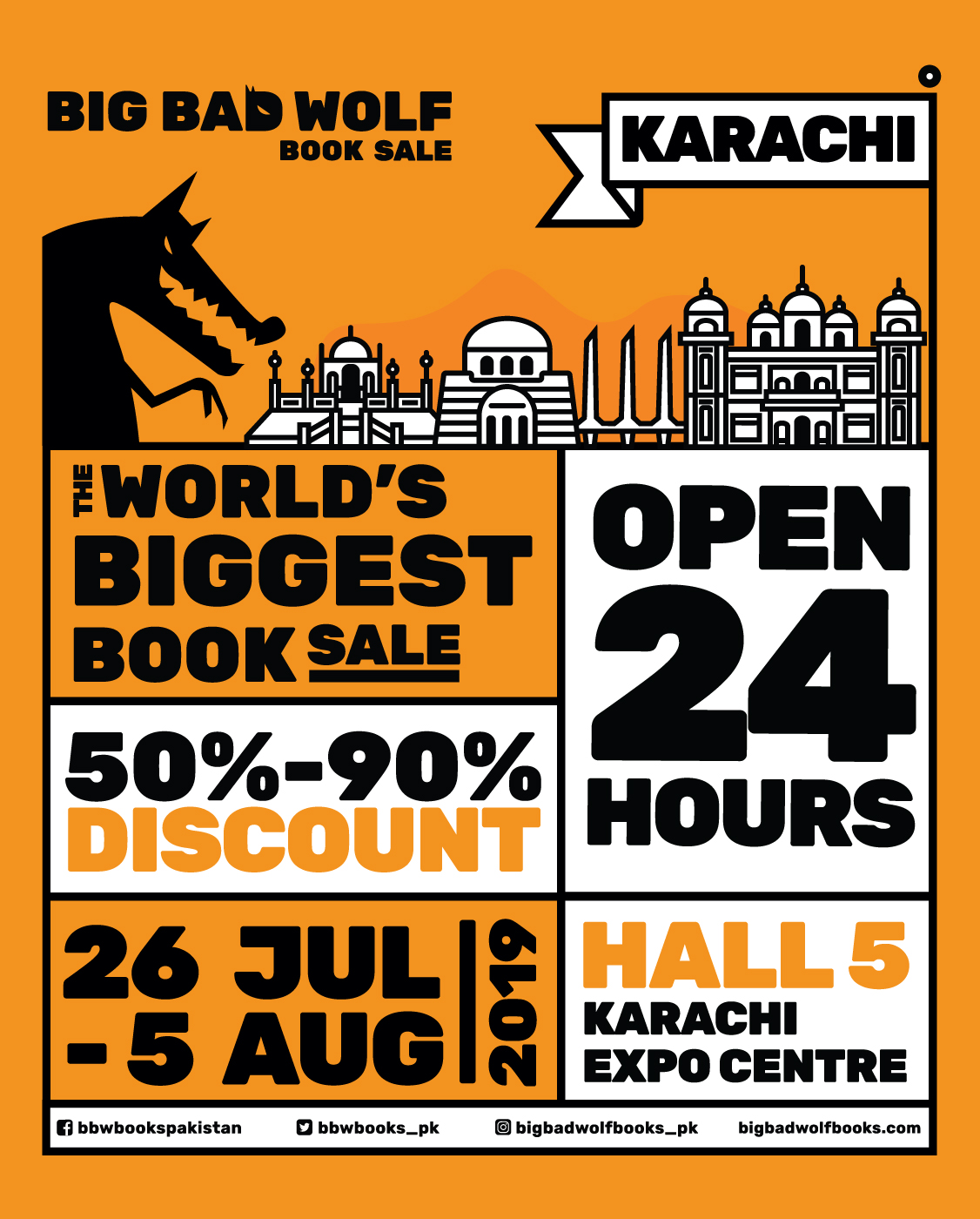 August will kick off with Big Bad Wolf’s newest addition to its Indonesia list of venues, when it will debut in Yogyakarta. 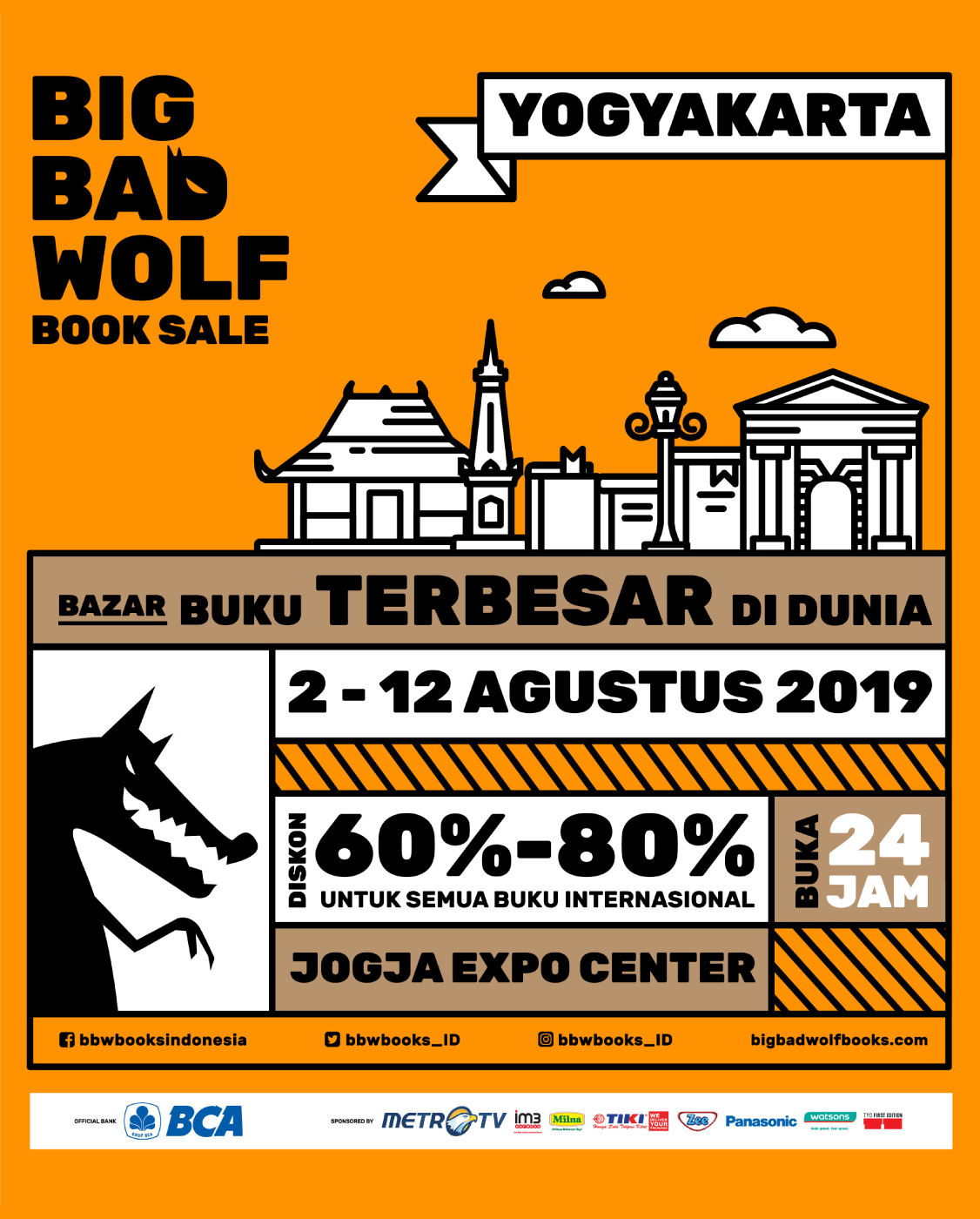 Big Bad Wolf made its first Indonesia foray of 2019 in February with 5.5 million books.

From 31 May through June 10 Big Bad Wolf was making its second foray into Myanmar. Having taken 1 million English-language books to Yangon for its Myanmar debut as the year began, Big Bad Wolf made for Mandalay for its second trip.

Big Bad Wolf heads to Mandalay, taking its total to 2 million English-language books to Myanmar so far this year 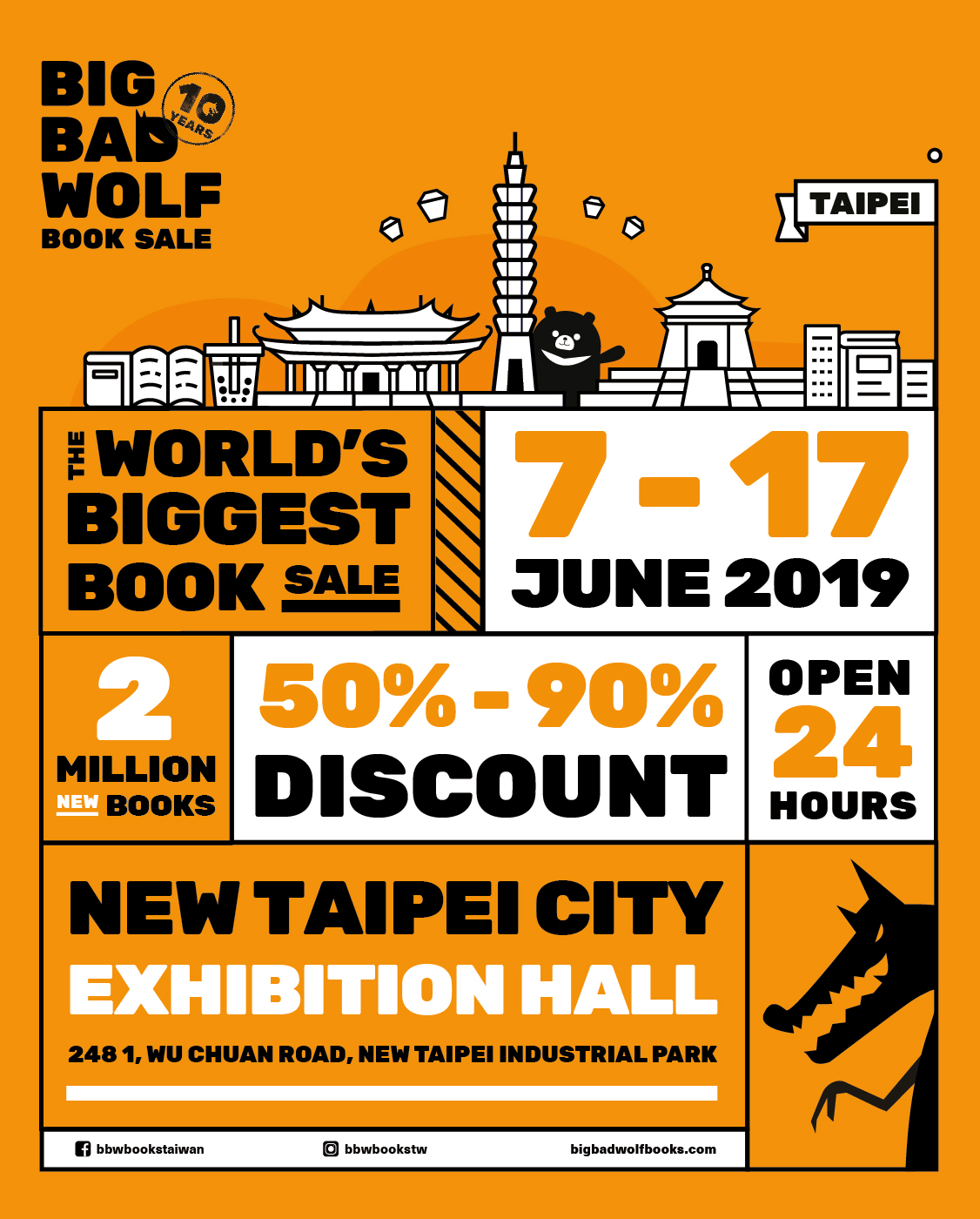 With the year only just over halfway through, we still have Big Bad Wolf 2019 events in Sri Lanka, Thailand and the UAE to come, and who knows how many more new venues are being lined up for this tenth anniversary year before they round off with a big event in their home country, Malaysia.

Book reading down slightly in New Zealand. More than half read NZ authors