AAP reports October ebook REVENUE worth $84 million. For the same month Kindle Unlimited paid out $39.8 million in ROYALTIES. Just how big is the real ebook market no-one wants to talk about? 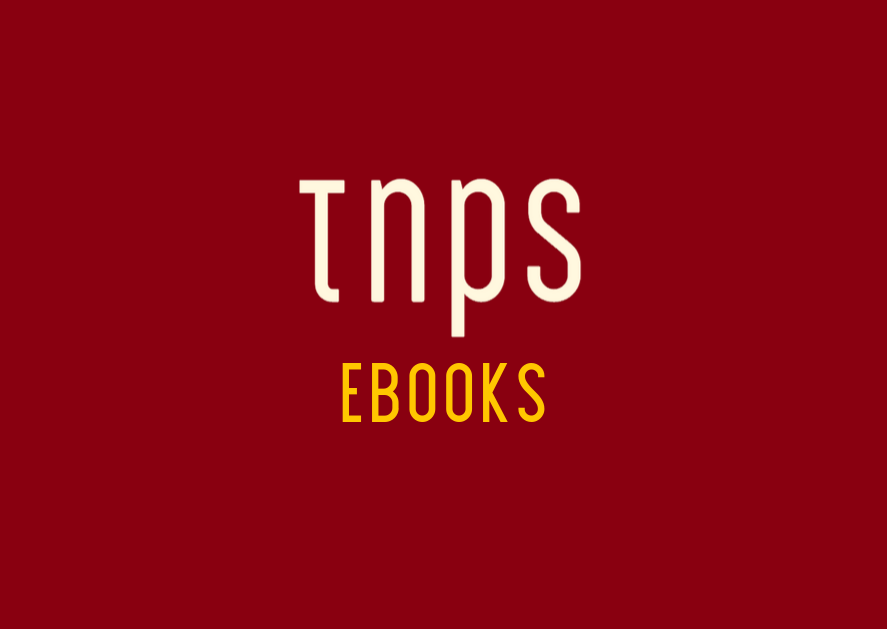 First , let’s be clear: The Association of American Publishers (AAP) makes no secret that it only carries statistics as received from participating publishers. That’s pretty much all the major mainstream publishers, but excludes many small presses. It also excludes APub, the publishing arm of Amazon. It excludes self-publishers. And it excludes ebook downloads via streaming services and digital libraries.

But look at pretty much any industry reportage of the latest StatShot from the AAP and the message is clear:

Ebooks were worth “only” $84 million in October, down on 2020. The idea that there might be significant ebook sales and downloads happening elsewhere that might impact the AAP figures simply isn’t entertained.

So let’s take the not-in-dispute $84 million in ebook revenue as reported by the AAP, and juxtapose it with what little we know or can infer from news about other ebook players the AAP is not counting.

What we do know from Amazon is that in October 2021 the company paid out $39.8 million in Kindle Unlimited (KU) royalties, pretty much all to indie authors.

I stress to indie authors because any mainstream publisher with titles in KU (there are a few) will be being paid by download, not from the KU pot by pages read, and the same arrangement applies to APub authors. So the $39.8 million – which is entirely separate from and in addition to the à la carte sales revenues going to indie authors each month – is the “KDP Pot” paid out ONLY to authors and micro-presses using the Kindle Direct Publishing platform (distinct from Kindle Enterprise Publishing where mainstream publishers play).

Caveat: the $39.8 million is the “pot” payout across the KU markets, which include UK and Germany. But we can with absolute safety say the bulk of the KU Pot derives from and will be paid out to US authors.

But even were we to err on the side of abundant caution and say just half of that KU payout is in the US that would still mean $20 million in royalties – not gross revenue per the AAP stats but actual cash – being handed over to US authors that in being untracked by the AAP.

Factor in the unquantified but substantive à la carte sales revenues from the indie sector and APub, as untracked by the AAP, and we begin to paint a very different picture from the $84 million October US ebook market the AAP tells us about.

And that’s before we start to think about the other untracked ebook revenues and downloads from Apple, Nook, Kobo, Google Play, Scribd, etc…

And then there’s digital libraries, where the dominant player, OverDrive, clocked 289 million ebook downloads in 2020, mostly (but not all) in the US.

Given ebook sales are not seasonal in the way print sales are it’s not unreasonable to break down that 289 million figure evenly across twelve months and, assuming digital library use has kept pace (or close, to) with 2020, then we would be looking at round 24 million ebook downloads in October, just from OverDrive.

There’s no easy way to put a monthly revenue value on these library downloads so once again we are talking vagaries when trying to put the AAP’s $84 million October revenue in perspective.

But when reading about the always valued monthly AAP StatShots in the industry press, spare a thought for just how much of the ebook market – even if we can’t put a real figure on it – is not being tracked.

Here’s one last thought to end this essay:

Per the AAP, tracked ebook sales REVENUE from January through October 2021 amounted to $892.5 million.

No, we cannot know just how big the US ebook market is, but we can say with certainty it is way, way bigger than the AAP’s Stashots and the selected reporting from the industry journals would have us believe.

And we need to seriously entertain the possibility that the so-called fall in ebook sales that everyone delights in reporting might well be in part to readers deserting mainstream à la carte platforms in favour of streaming platforms like KU.

S.E. Asia online economy growing faster than predicted. $200bn by 2025. Will publishers rise to the opportunity?

Storytel finally launches in Brazil, hard on the heels of the low-key Confama partnership in Colombia